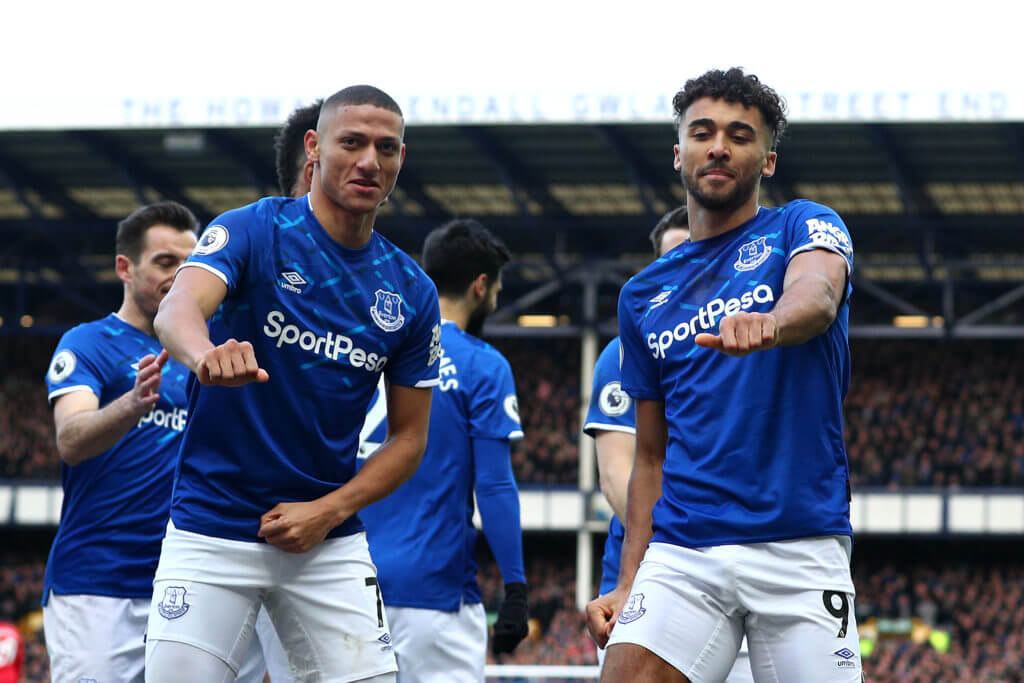 Nicholas has suggested that Edouard is almost certain to leave the club in the summer transfer window, and a move to the Premier League is highly possible.

Several Premier League clubs have been linked with a move for the 22-year-old striker who has scored 21 goals and provided 12 assists in the Scottish Premiership this season.

Nicholas claims that he doesn’t see a move to Arsenal materialising for Edouard, but he could be more suitable for Everton if Carlo Ancelotti can build his team in the right way.

The former Celtic player has added that Edouard is a better player technically than Everton striker Dominic Calvert-Lewin who has recently penned down a long-term contract at the club.

Calvert-Lewin has excelled under Ancelotti in the 4-4-2 system and has scored 13 goals in the Premier League this season. Nicholas feels that Edouard has ‘got more about him’ than the Everton striker and that is why he would be a very good addition for the Toffees.

“He could be more suitable to Everton if they build their team in the right way. I have watched them quite a bit this season,” said Nicholas to Sky Sports.

“Dominic Calvert-Lewin has had a purple patch but Edouard is a better technical player. He’s got more about him than Calvert-Lewin and there’s no doubt in my mind he would be a very good buy for someone.”

Everton are expected to remain busy in the transfer window and signing a striker should be one of Ancelotti’s priorities this summer. Celtic are expected to demand a high transfer fee for Edouard and it remains to be seen whether Everton make any move for the Frenchman.