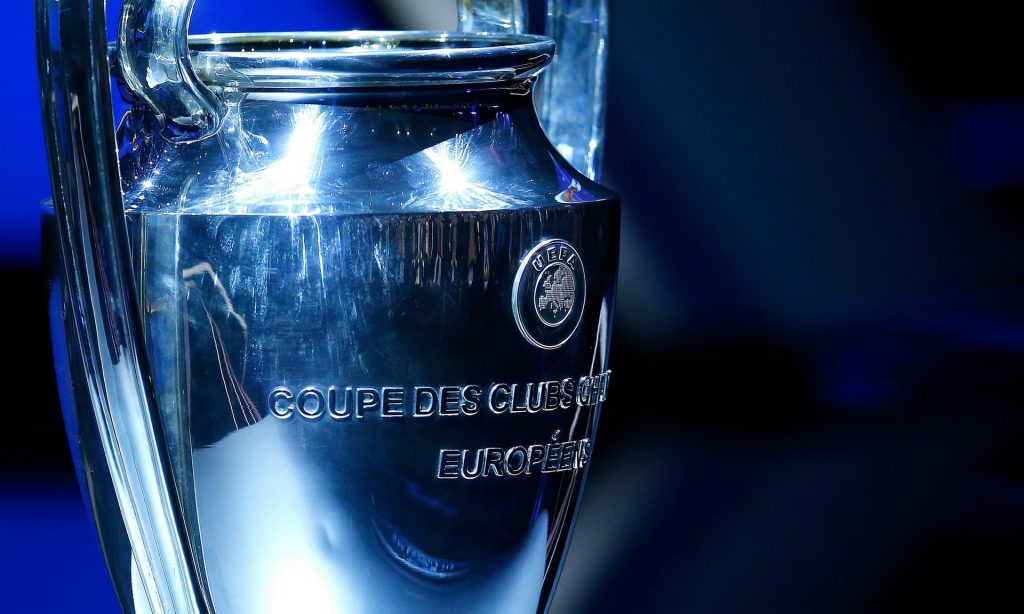 The Champions League 2017/18 group stage draw takes place at the Grimaldi Forum in Monaco this evening and the European elite will be waiting to find out their group stage fixtures.

The draw begins at 5 pm BST (6 pm CET) and is scheduled to last two and a quarter hours.

Premier League clubs Liverpool joining Chelsea, Tottenham Hotspur, Manchester City and Manchester United will be looking to make their mark in this year’s competition after a few disappointing seasons in Europe.

Defending champions Real Madrid will be hoping to make it three titles in a row. Whereas Barcelona will look to challenge their Spanish rivals.

Meanwhile, PSG have spent staggering amounts of money this summer and it will be interesting to see whether Neymar can guide them to European glory.

The draw will be telecast live on BT Sport 2 and via a live stream on Uefa.com.

The 32 teams who have qualified for the group stages will be divided into four pots and then drawn into eight different groups. No team can draw another from their own country or from the same pot. 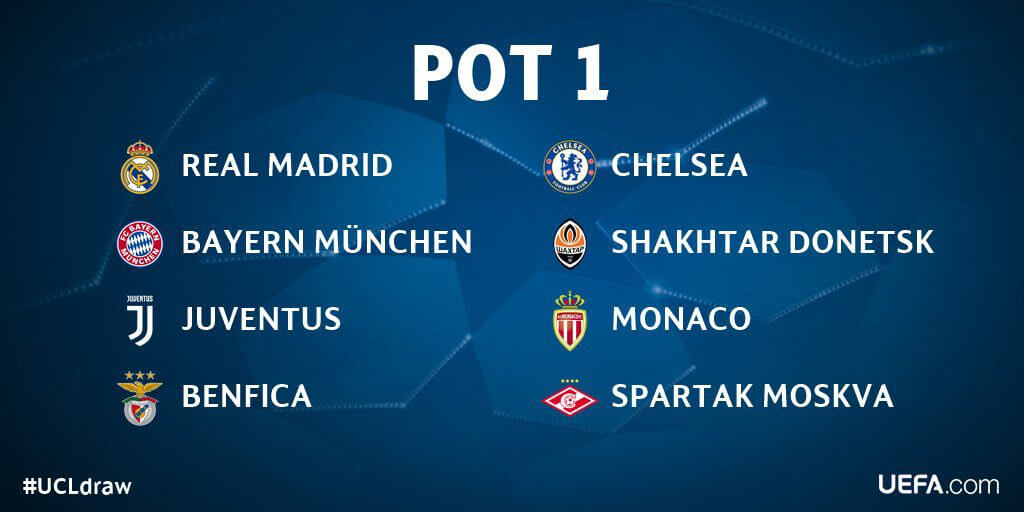 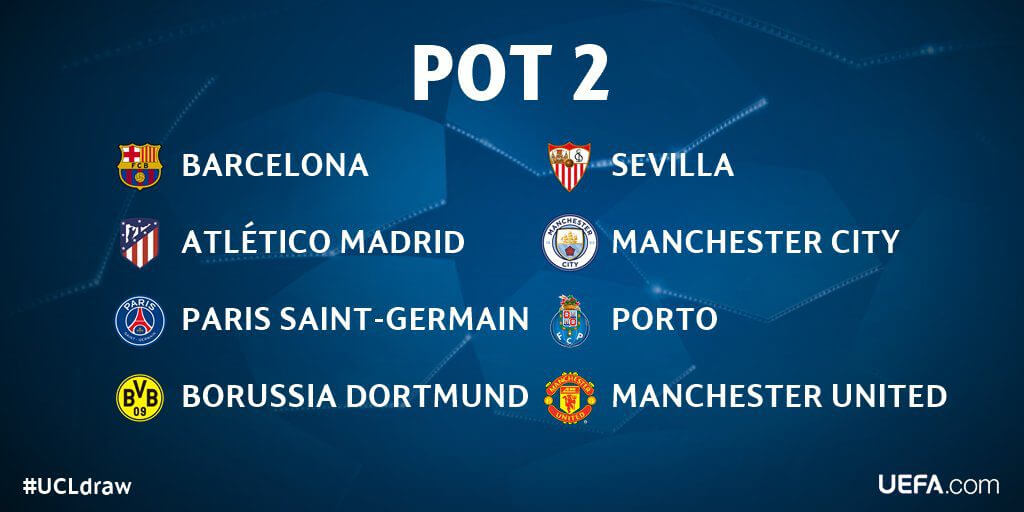 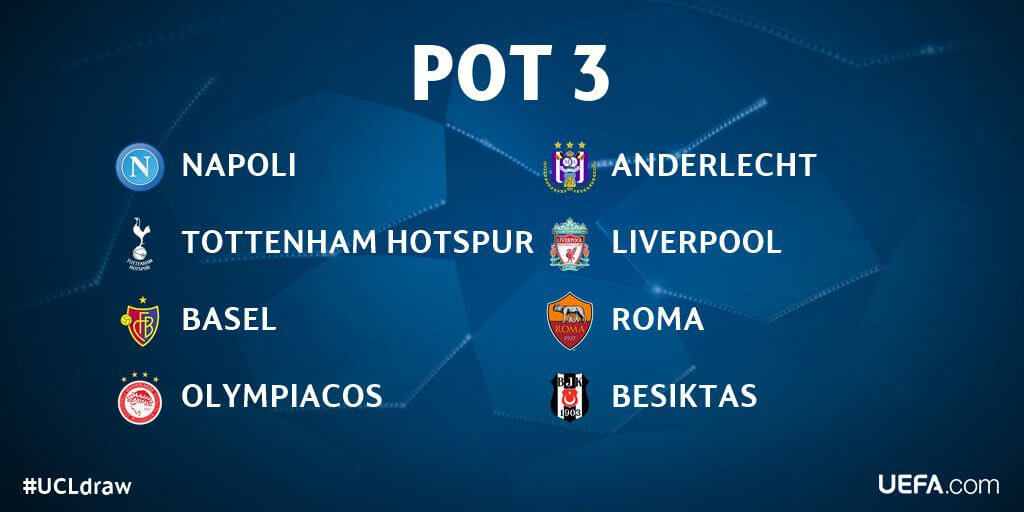 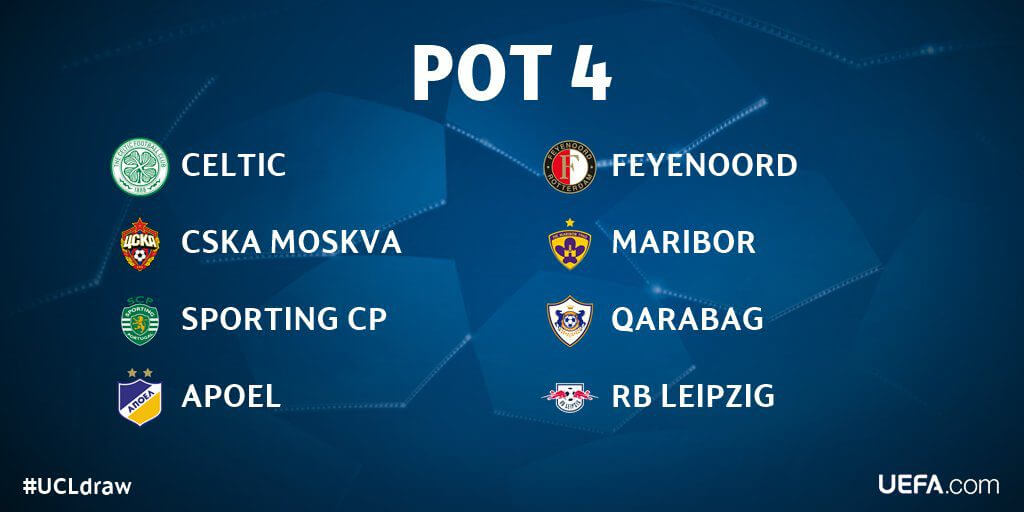 The group stage games will be played on Tuesday and Wednesday nights on the following dates: 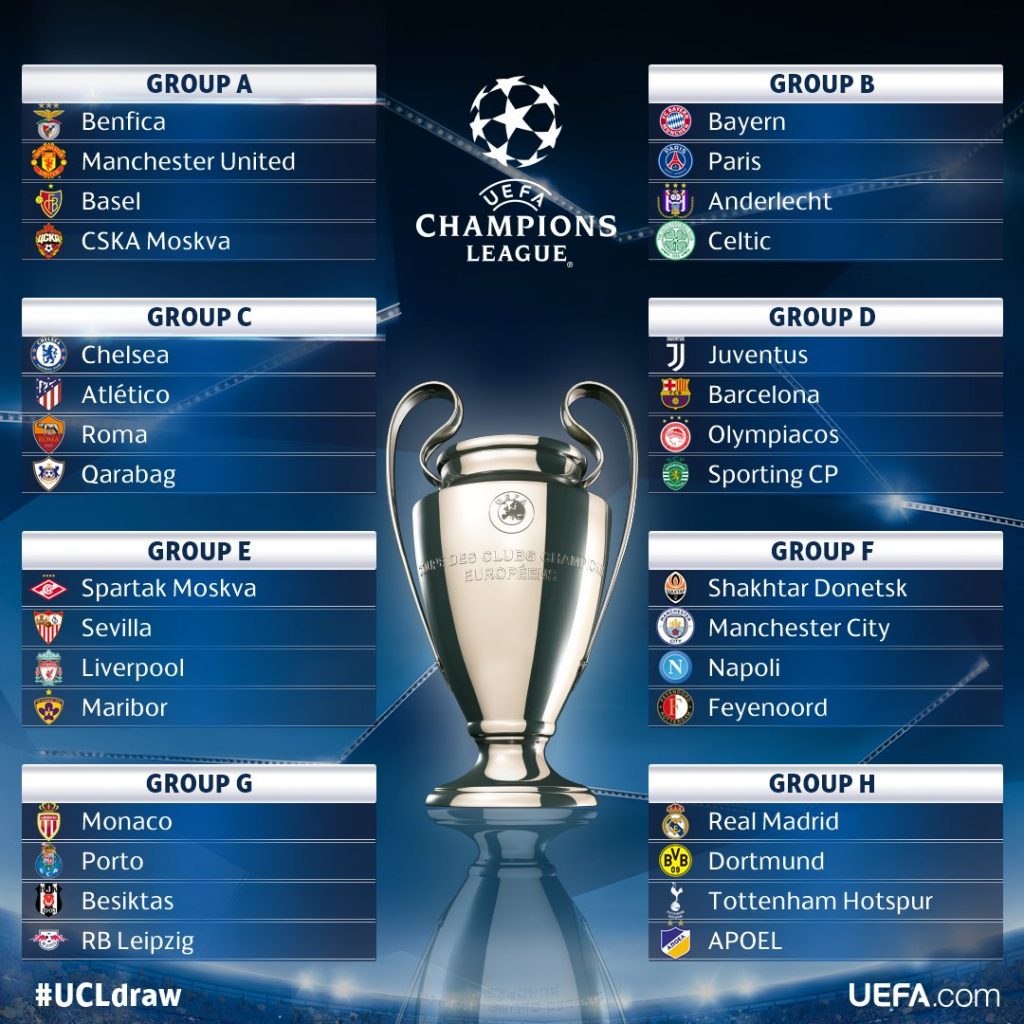