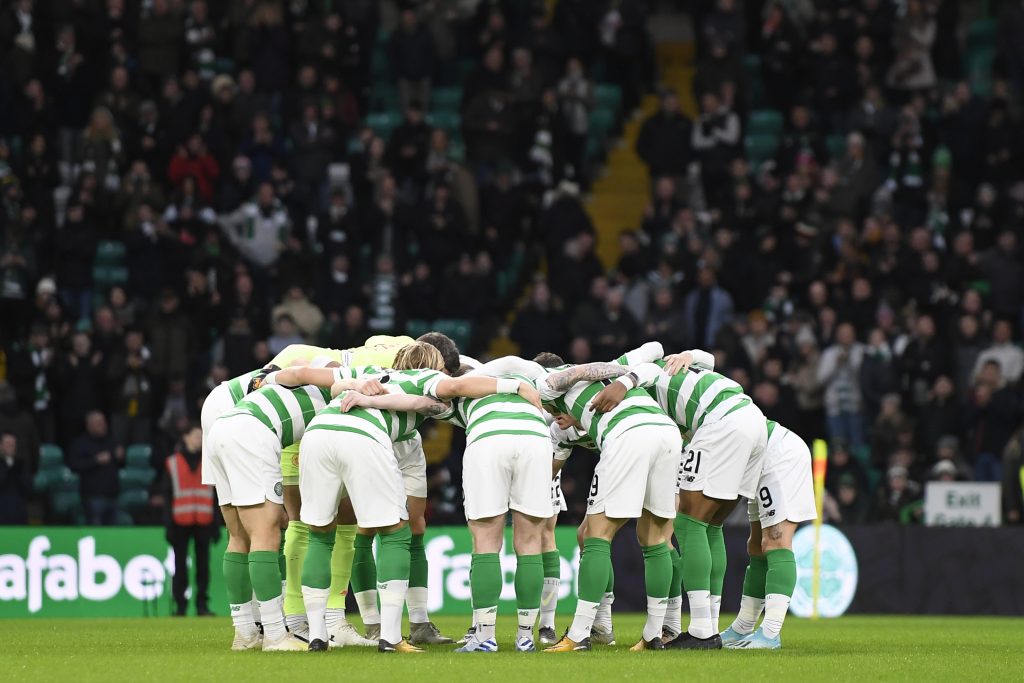 Celtic have been handed a timely boost ahead of their Europa League clash with Copenhagen.

As per Daily Record, the Danish club have agreed on a deal to sell their top scorer Pieros Sotiriou to Astana for £4m just 48 hours before the game.

The Cypriot striker has scored 13 times for Stale Solbakken’s men this season. His departure will certainly be a big blow for the Danish side.

Neil Lennon’s side are in rampant form right now and they will be desperate to get to the next stage of the competition with a good performance against Copenhagen.

The latest developments regarding Sotiriou will certainly help Celtic.

It will be interesting to see how they perform now. They have been sharp in front of the goal and solid at the back in the recent games.

However, the Europa League tie will be a bigger test than the ones they have faced in the last few weeks.

Having said that, Celtic have the quality to step it up and secure a good result here.

The likes of Edouard and Christie are in very good form right now and they will fancy their chances against Copenhagen’s defence. If they can score away from home, it could put Celtic in a commanding position before the return leg at Parkhead.