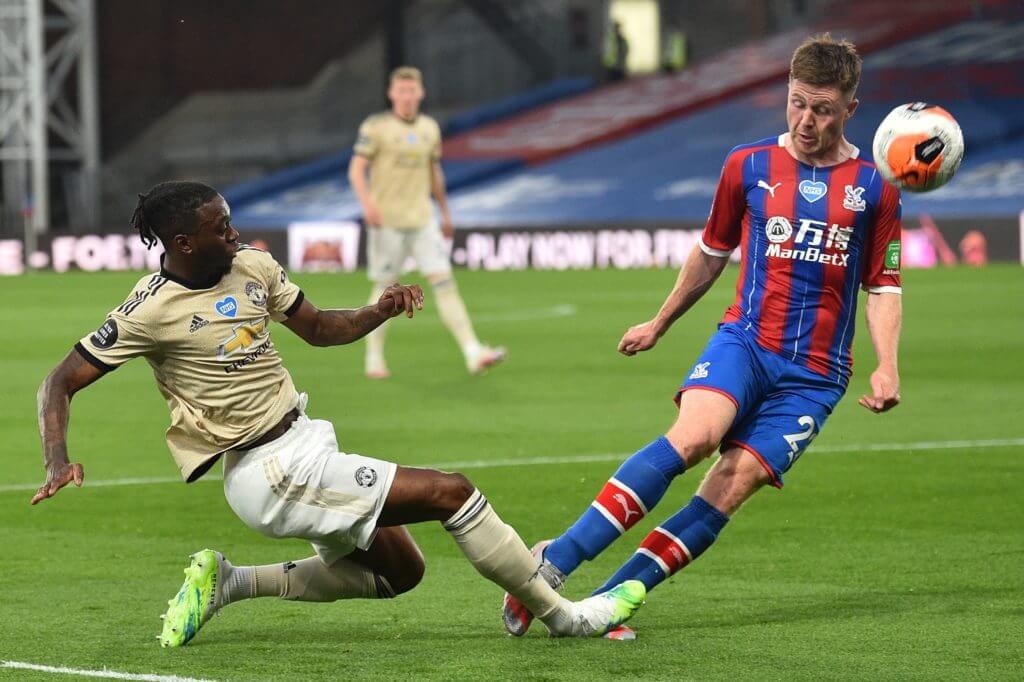 Celtic are keen on landing the signature of midfielder James McCarthy, who is currently contracted to Premier League side Crystal Palace, Football Insider reports.

The 30-year-old was linked with a move to Parkhead during last summer’s transfer window, but nothing materialised beyond the initial speculation.

He has since experienced a tough campaign with the Eagles where he has managed only 473 minutes of first-team football, but has recently been a regular starter.

McCarthy was completely out-of-favour in November and December, but he has made a couple of starts in the FA Cup and Premier League after the turn of the year.

It is now reported that the Hoops are back in the running to sign McCarthy, whose contract with Roy Hodgson’s side expires at the end of the June.

While the Hoops are interested in the former Everton man, it is suggested that they could wait until the summer to sign him as a free-agent with their title hopes having faded.

After winning nine straight top-flight titles, the Hoops have had a reality check this term. They are presently a staggering 20 points behind Old Firm rivals Rangers, who are top of the standings.

They do have a couple of games in hand, but have failed to capitalise in recent weeks from similar positions. The club have picked up only three points from the previous four league games.

With the poor showing, there are bound to be changes made to the squad in the summer and an experienced midfielder should be one of the priorities with club-captain Scott Brown on the decline in terms of his performances.

McCarthy, who can play in either the defensive or central midfield role, could be an ideal choice. The midfielder has more than 250 Premier League appearances under his belt and could be a quality replacement for Brown.