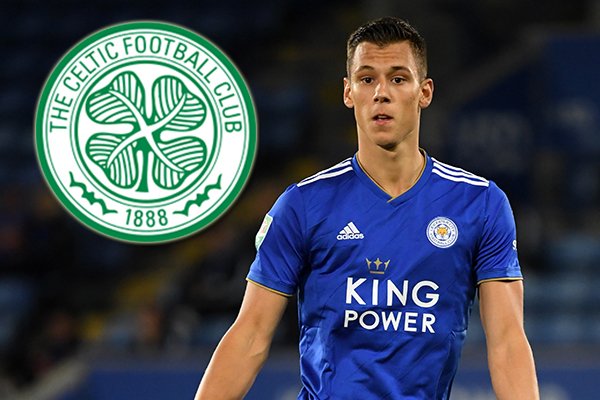 Celtic are close to signing Filip Benkovic on loan from Leicester City before Friday’s deadline, and the Bhoys fans are excited about it.

The Foxes signed him in the summer transfer window for £13 million, but they are looking to send him on loan to Celtic.

Claude Puel suggested yesterday that the player could go out on loan. He has described the youngster as a talented player but has hinted that he would struggle to get regular game time this season.

Celtic manager Brendan Rodgers admitted yesterday that the Bhoys are close to completing a loan deal for the 21-year-old defender.

Here are some of the best reactions from Celtic fans to the news that Benkovic is close to joining:

that would be some signing.

What are your expectations for Celtic this season and what would you consider success? Do you feel the current squad will be unable to dominate domestically again and make an impact in the EL? Benkovic looks a great deal and Mulumbu is good cover for CM

Benkovic has played over 50 times for Zagreb and hot big move to EPL. He would be solid addition.

Celtic are desperate to sign a defender, and the Bhoys fans will finally have something to cheer about today.

Although Celtic fans would have wanted the club to sign an experienced defender, rather than a hitherto unproven talent, they are still getting a Premier League level player.