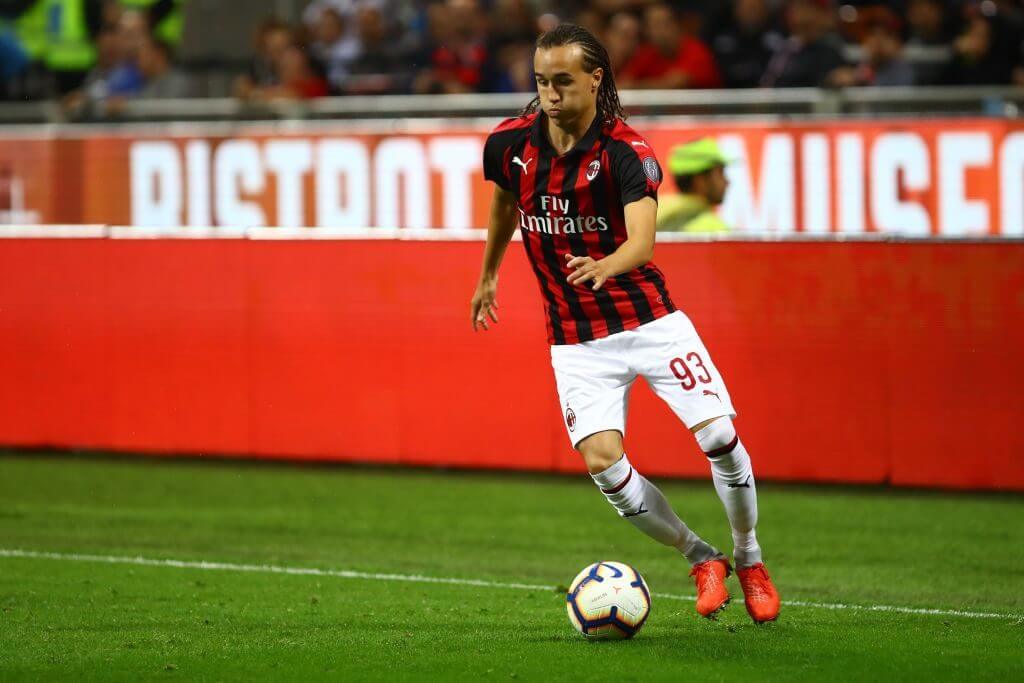 AC Millan’s winger/full back Diego Laxalt is on loan at Scottish Premiership club Celtic and he has managed to impress in Scotland so far.

The 27-year-old has made five appearances for the Scottish champions so far this season and he has managed to score a goal for them.

Laxalt was brought in as a replacement for Boli and an upgrade on Greg Taylor. The AC Milan player has proven to be a quality addition so far and Neil Lennon is thought to be quite impressed with his impact.

According to Calciomercato, the Celtic manager wants to sign the Uruguayan international on a permanent deal and the Scottish outfit could initiate talks with AC Milan soon.

Diego Laxalt is no longer a key player for the Italian club, hence the loan. A return to Milan cannot be his top priority and therefore Celtic will fancy their chances of convincing him to stay for the long-term.

It will be interesting to see how the situation develops over the next few months and whether the Scottish outfit can negotiate a permanent deal with Milan. Celtic will be hoping to progress as a club and do well in the Europa League, plus make up ground against Rangers in the SPL. They need players like Diego Laxalt to improve in Europe.

He has been quite effective in going forward as well. The defender averages 4 dribbles per game in the Europa League this season. Laxalt has not only improved Celtic defensively, but he also helped them drive forward with the ball and create chances on the counter.

Judging by his performances so far, it would be fair to assume that the player might improve further as he adapts to the Scottish League over the next few months. He could prove to be a smart investment for Celtic eventually.