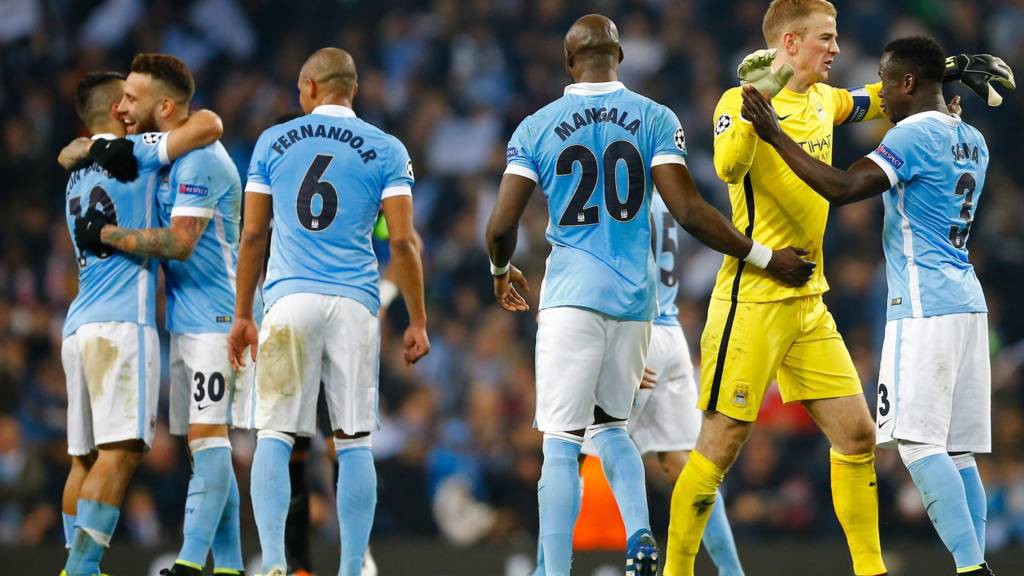 Manchester City are in their first ever Champions League semi-final after pulling a rabbit out of the hat in their quarter final tie against French giants Paris Saint-Germain. After coming away with a mightily impressive 2-2 draw in the French capital last week, City completed the job in Manchester last night with a 1-0 win. Kevin De Bruyne got the winner 14 minutes from the end with a sumptuously-taken goal from the edge of the area. 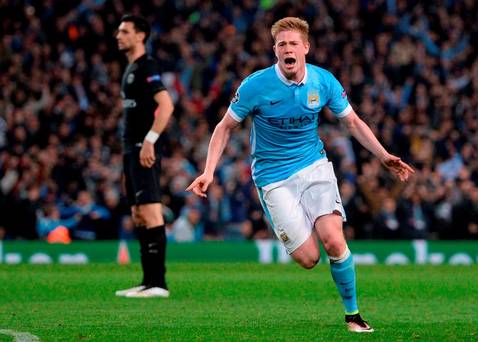 They will be amidst some illustrious company indeed, in the draw that will take place in Nyon, Switzerland on Friday. Real Madrid joined them in the last 4 last night. Barcelona lead Atletico Madrid 2-1 going into the second leg tonight, while Bayern Munich are taking a 1-0 lead to Portugal against Benfica. Whichever way those results go, City will be among some of the most prestigious names in European football history.

So the question remains, can they defy the odds and go all the way?

Manuel Pellegrini’s side are a very intriguing team to follow from the point of view as a neutral. You just don’t know which avatar is going to turn up on a particular day. They’ve got several players who can single-handedly destroy any opposition in the world on their day. Quite often though, these superstars collectively go missing, and City succumb to teams one would have had good money on to be beaten. As a fan, it must be as frustrating as can be.

With champions Chelsea falling away at the start of the Premier League campaign, and Manchester United failing to find their feet as well, City were clear favourites to go and lift the trophy. They had the players, the manager and the experience to go all the way. The other contenders were Arsenal, Tottenham Hotspur and, quite incredibly, Leicester City, who were all clearly second-best in terms of quality compared to the Citizens. Instead, a combination of inconsistency, injury problems and a severe lack of motivation have seen the 2014 champions fall away by the wayside. Currently, they occupy the final Champions League spot in the table, with Man United and West Ham hot on their heels. 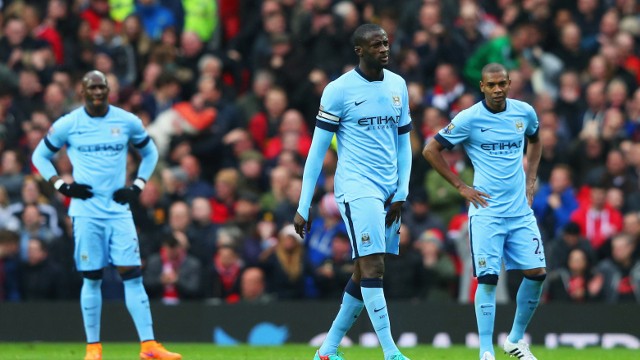 In Europe though, it’s been a different story altogether. Playing among the elite have brought the best out of the likes of De Bruyne, Sergio Aguero, Yaya Toure and David Silva. When two or three of these individuals shine, City normally win, no matter who the opposition.

It will be very interesting to see how the semi-final goes. Pep Guardiola has been announced as the City manager from next season, and facing Bayern (the team Guardiola coaches at the moment) will have plots and sub-plots aplenty. 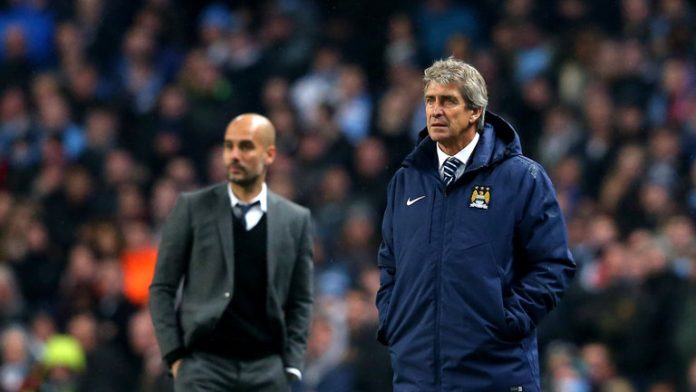 Chelsea did the unthinkable by defying the odds and lifting the big-ears trophy in 2012. English clubs have been dismal in Europe in the last few years, and need some inspiration. Manchester City could be just the team to provide that, by going all the way this year.