Sportslens.com
Home Teams Celtic Cameron Carter-Vickers would be a terrific signing for Celtic 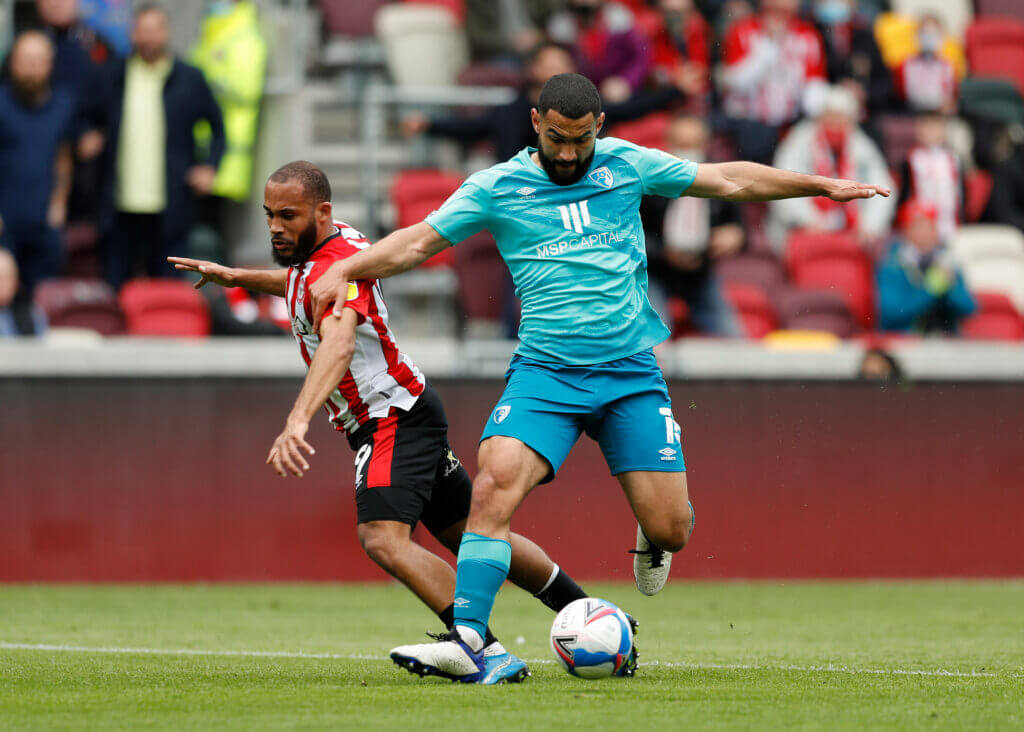 Celtic are looking to sign a centre-back this summer, and they could pull off a masterstroke by signing Cameron Carter-Vickers from Tottenham Hotspur.

According to reports from The Daily Record, the Bhoys are in talks to sign the 23-year-old defender this summer.

Newcastle United and Bournemouth are also reportedly keen to sign the United States international, but he wants to join Celtic.

Carter-Vickers has only a year left on his current deal at Spurs, and he is not in Nuno Espirito Santo’s plans.

It has been claimed that a fee of £5million should be enough to secure his services.

He progressed through the academy ranks at the club but has only managed four first-team appearances, spending most of the time away on loan.

Last season, he impressed heavily at Bournemouth, but it seems he is angling for a move to the north.

Celtic are in discussions to sign Carter-Vickers, and he would be a cracking signing for the Hoops. He is fast, strong and dominant in the air – the qualities Celtic are looking for.

He has gained plenty of experience while playing in the Championship and has honed his technical abilities at Spurs.

Carter-Vickers is entering that phase of his career where he needs to settle down and play regularly. He has all the ingredients to be a star at Celtic, and at £5 million, it’s a bargain.

Spurs are looking to add new defenders to the squad, with Toby Alderwiereld likely to leave.

Celtic could offer Kristoffer Ajer in a part-exchange deal for Carter-Vickers to check if Spurs would be interested in the Norway international.

Read: Boavista are bracing themselves for an £8.5 million bid from Celtic for Alberth Elis.