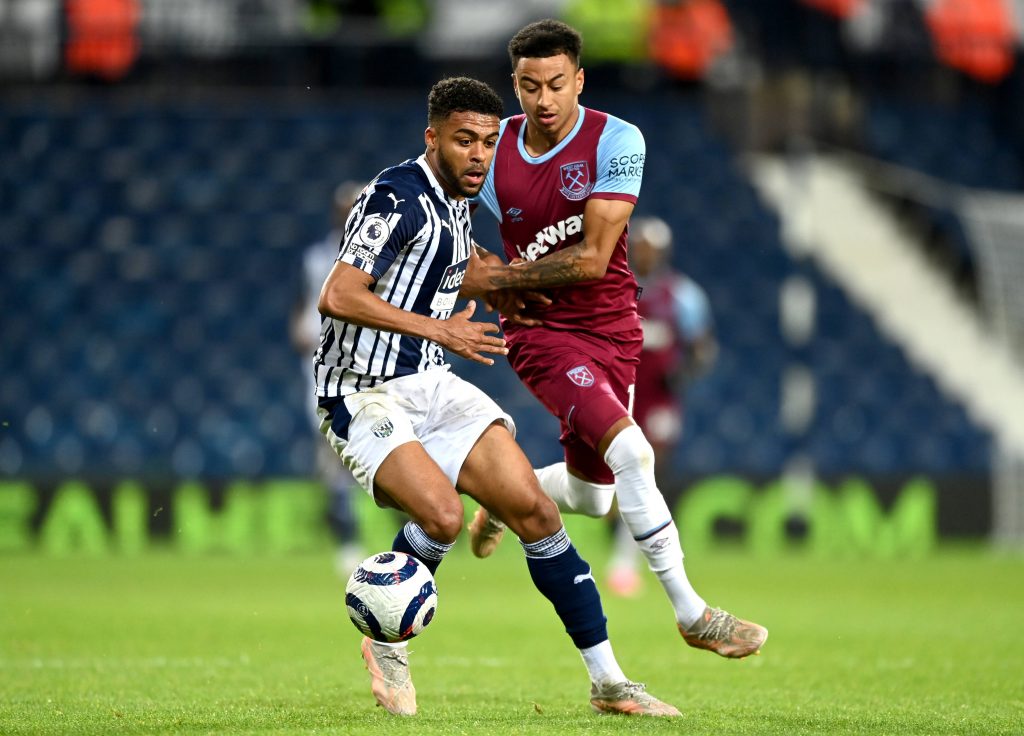 The 25-year-old was one of the Baggies’ consistent performers last term, and he could be heading for a return to the top-flight.

He has two years left on his contract, and it is reported that the Midlands outfit could be prepared to sanction his departure.

Burnley and newly-promoted Brentford are keen on Furlong, who started his playing career with Queens Park Rangers.

Furlong was a regular starter for the Baggies last season, missing just three top-flight games over the course of the campaign.

The right-back impressed with his work rate and physical presence. He won more than three aerial duels per game alongside two clearances.

He also came up with some key tackles and interceptions. With the Baggies back in the Championship, he could be eyeing an instant return to the top-flight.

Burnley and Brentford have been credited with an interest. Both clubs could be involved in a relegation fight next term, but the former could be an enticing option.

The Clarets have underperformed in every other season in the league, but they are now established in the division and know how to get out of trouble.

Matthew Lowton has been an undisputed pick for the right-back position, but he is already 32. Furlong could act as a long-term replacement.