VfL Wolfsburg won the Bundesliga last season, as Bayern Munich struggled to remain consistent. Even though, Bayern Munich is probably the best known German club outside Germany and they probably have the biggest names in Germany but still they had a tough time in the season. The likes of Italy’s Luca Toni, the Frenchman Franck Ribery, the locals Miroslav Klose, Philipp Lahm and Bastian Schweinsteiger could not weave their magic in 2008/2009. The new season will come with more challenges, which may or may not be tougher than last year.

Click on club’s name to purchase their kit from the Soccerlens Store. These are the latest shirts as of May 5th, 2010.

FC Nuremberg qualified for the Bundesliga last season when they stood third in the 2. Bundesliga. Adidas manufactures Nuremberg’s kits. 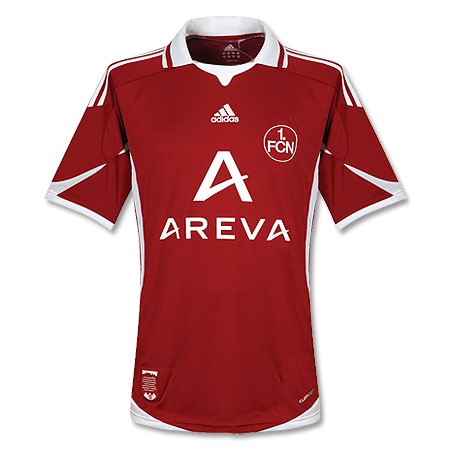 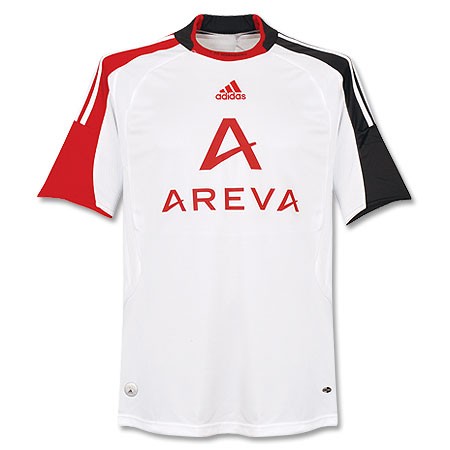 FSV Mainz qualified for the Bundesliga at the end of the 08/09 season. Nike manufactures Mainz’s kits. 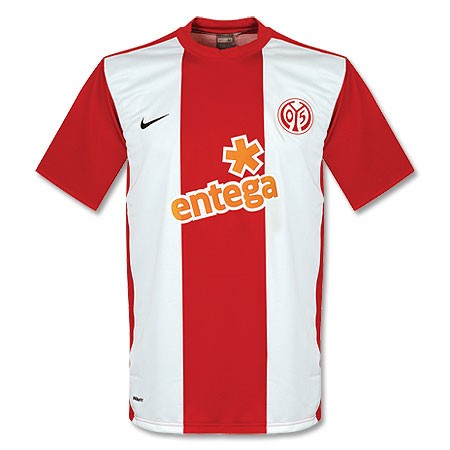 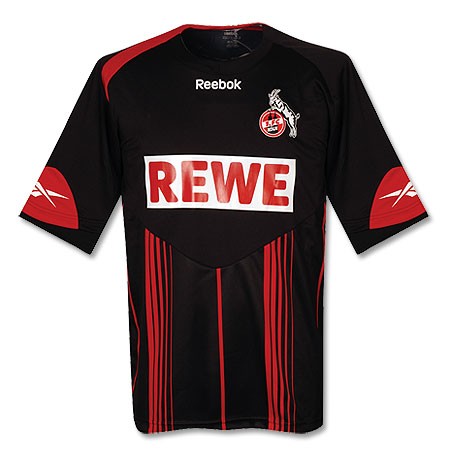 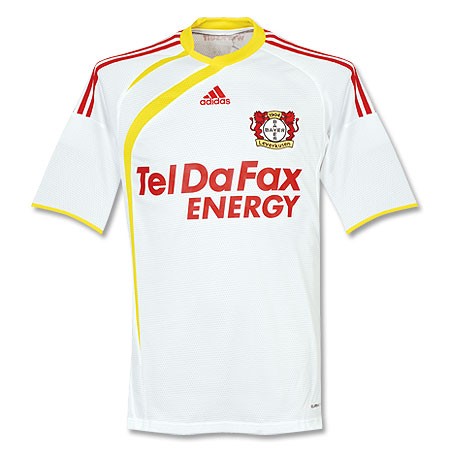 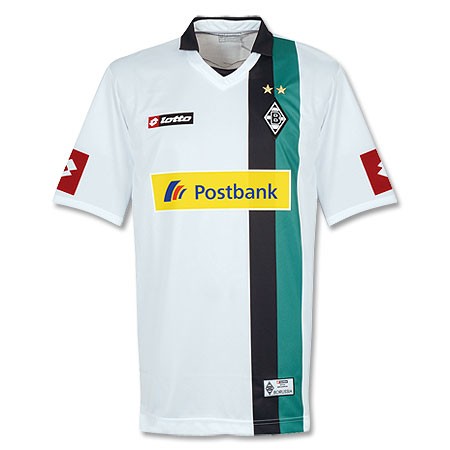 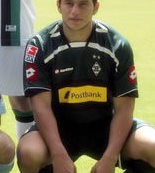 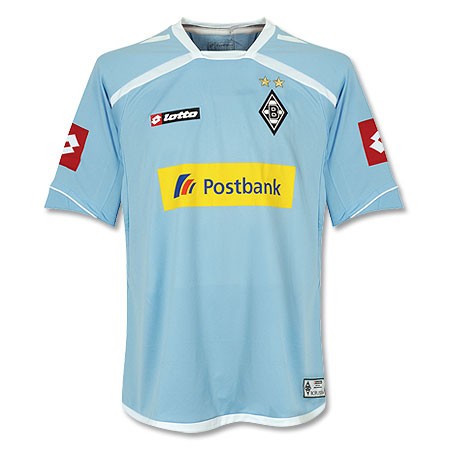 Bayern Munich struggled last season and could only manage to end up two points short of being the champions of Germany. 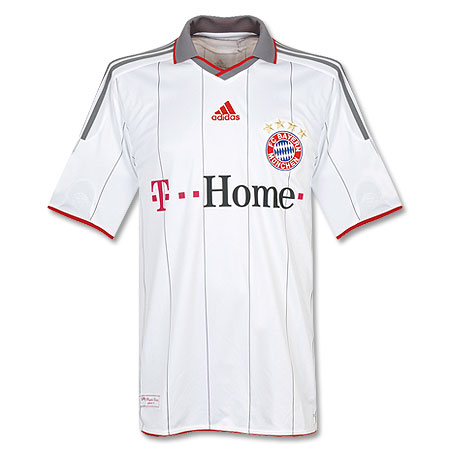 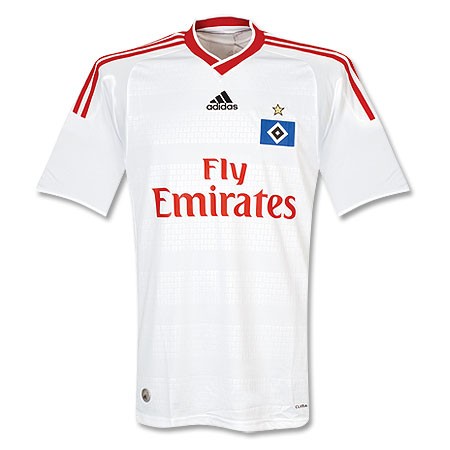 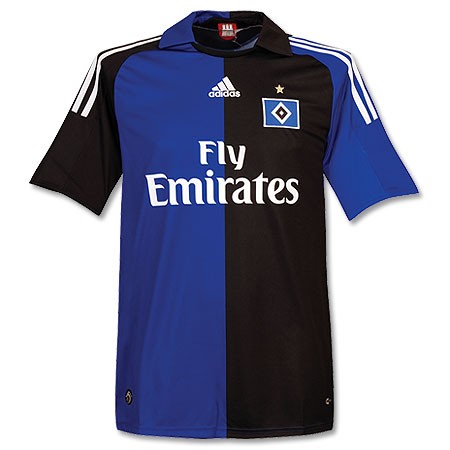 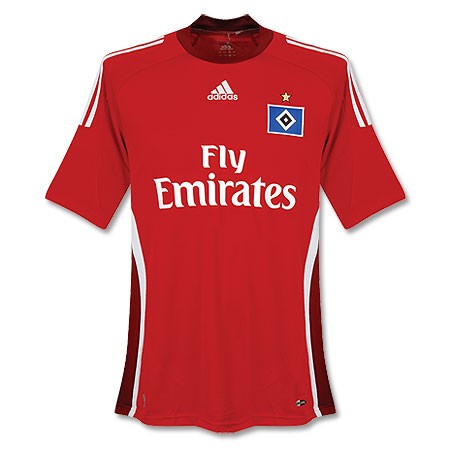 Hannover 96 lost 12 away games last season, probably the reason why they were 11th. They wear Under Armour manufactured kits. 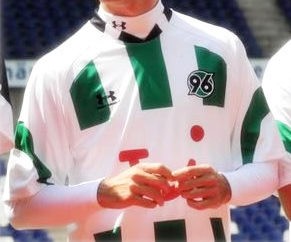 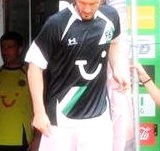 We thought Werder Bremen to be one of the best sides in Germany, but they but they lost most of their games and could only secure 10th position on the table. Werder wears Nike. 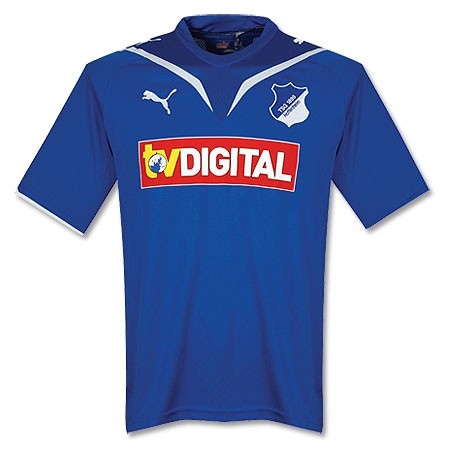 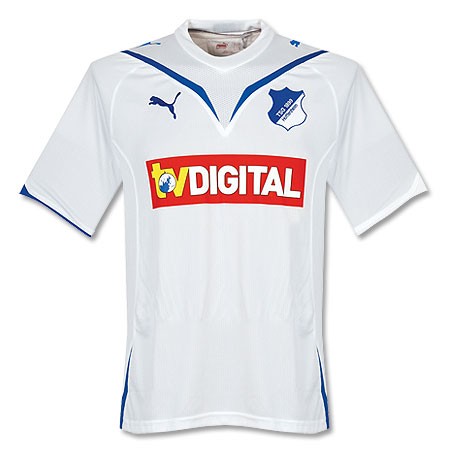 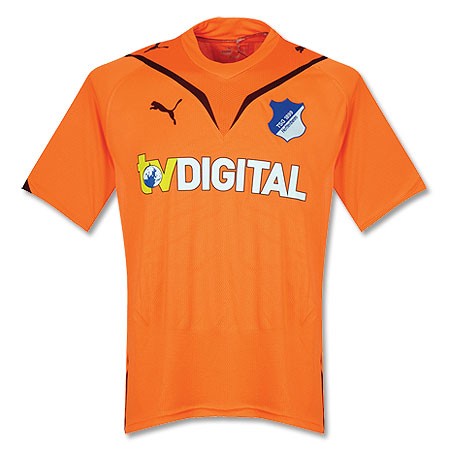 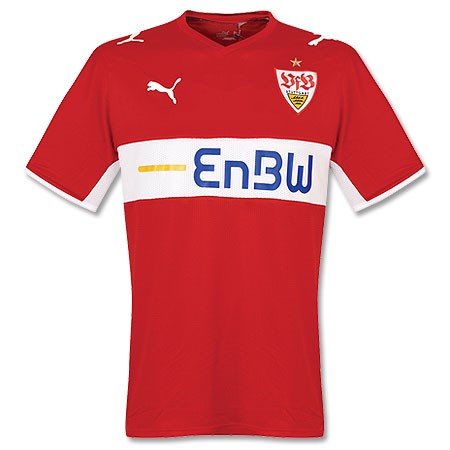 VfL Bochum could only win 7 games out of their 34 games and stood 14th (mind you, there are only 18 clubs in the Bundesliga). Bochum wears an Do You Football. 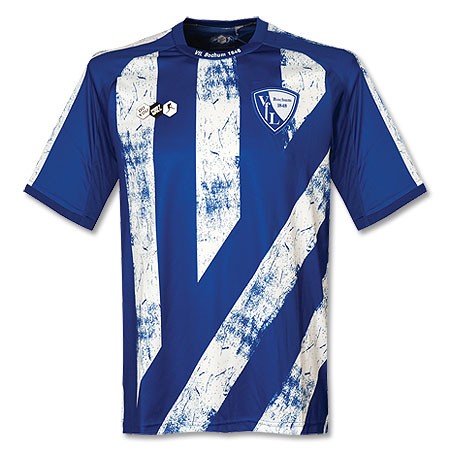 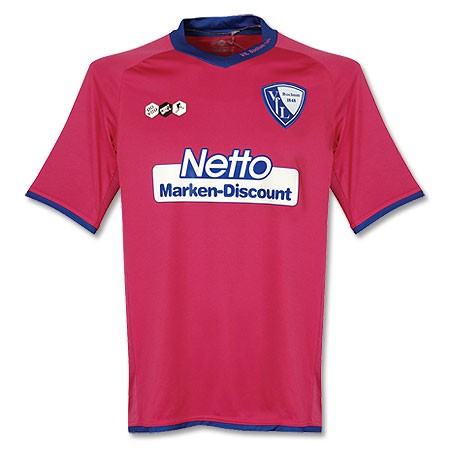 Formerly, I am an author and Senior Editor at Sportslens