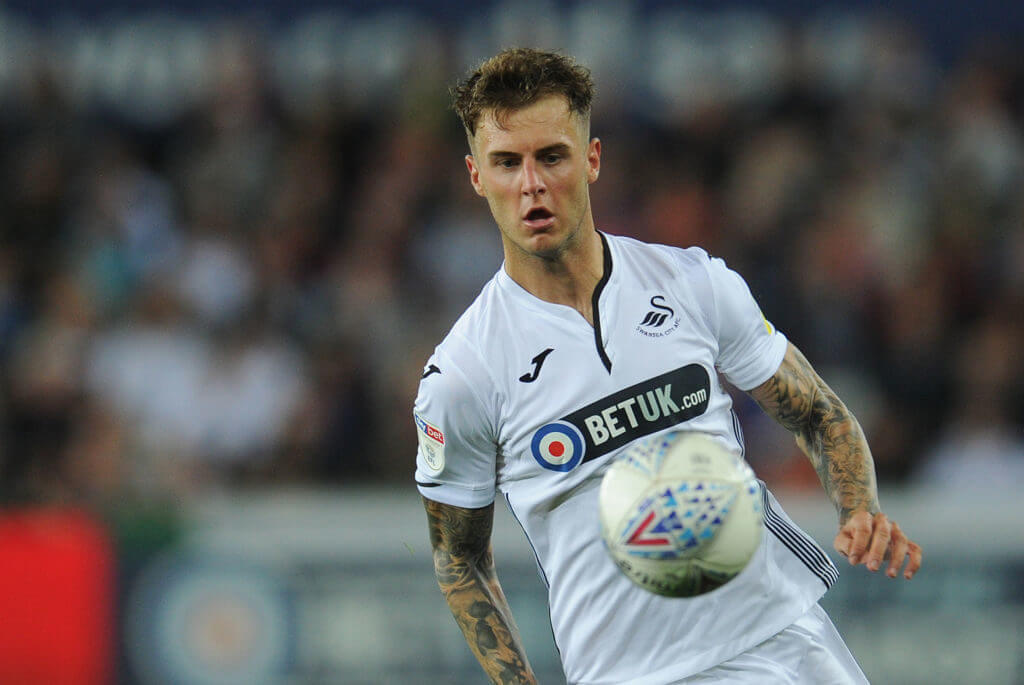 Aston Villa and Southampton were reportedly interested in Swansea City’s Joe Rodon but they will now have to look for options elsewhere.

Dean Smith hinted when he took the job that bolstering the defence would be one of his top priorities. Rodon has been impressive for Swansea this season, and his performances caught the eye of both Villa and Saints.

It has been well documented that Villa failed to replace John Terry and the club had been looking to sign Rodon, according to reports from The Sun.

The 21-year-old is one of the promising young talents in the Championship and would have been a fantastic addition for Villa. However, before Villa could snap him, Swansea have convinced him to commit his long term future at the club.

The youngster ended all speculation by signing a contract till 2022, and the news comes as a massive boost for Graham Potter’s side.

While it is indeed a big news for the Swans, Villa and Southampton have been left disappointed.