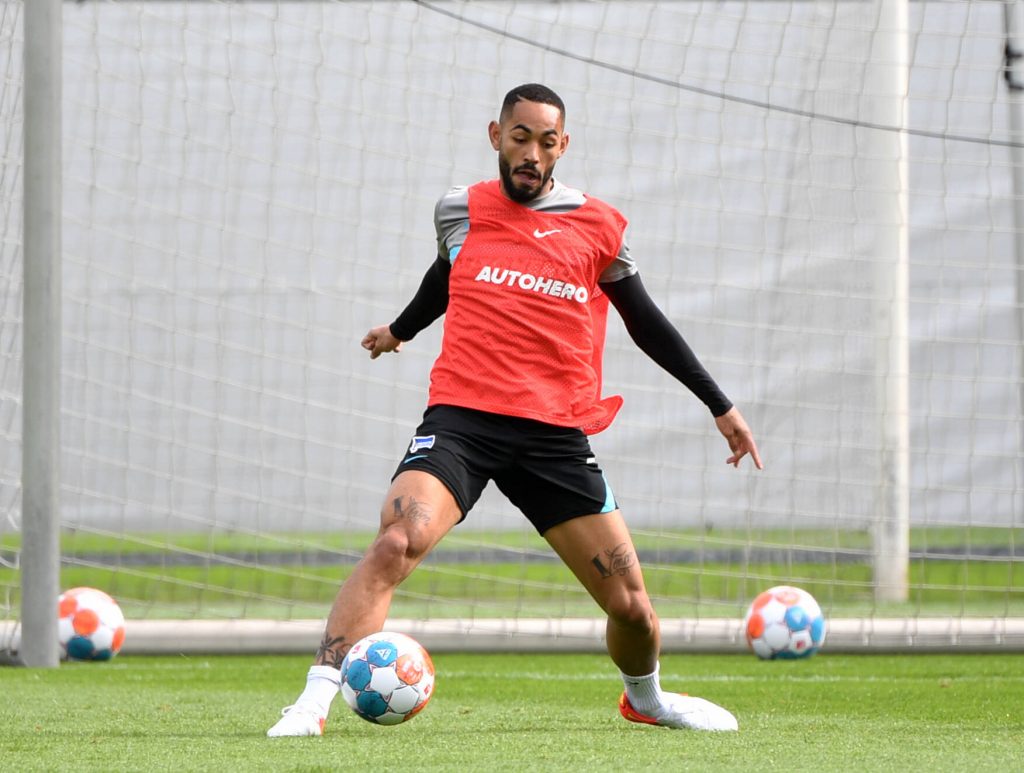 Everton are the latest club to enter the race to sign Hertha Berlin star Matheus Cunha amidst strong links with Leeds United, according to Sky Germany journalist Max Bielefeld.

Toffees boss Rafa Benitez has a lot of work to do at Goodison Park before the transfer window closes next week.

Everton have made a decent start to their 2021/22 Premier League campaign, taking four points from their opening two games.

However, Benitez still needs to vastly improve his squad if they are to challenge for the top six this season.

Bielefeld, a journalist for Sky Germany, claims the Toffees have entered the race to sign the 22-year-old at the 11th hour:

Agreement in principle between Hertha BSC and Atlético Madrid for a transfer of Matheus Cunha!

Hertha accepted 30m€ plus bonuses – nothing is signed though.

Everton tried to hijack the deal in the last hours, but the player prefers a move to Spain!#TransferUpdate

Leeds already had their work cut out to sign the Brazilian, with Atletico Madrid reportedly poised to bring him to the Spanish capital.

And with Everton now also in the race, the Whites’ hopes of landing Cunha have just been dealt a further blow.

The Brazilian is a truly sensational talent.

He is very similar to Roberto Firmino in his playing style and racked up eight goals and eight assists in 28 games for Hertha last season.

Everton and Leeds are in a mini-league, if you will. Both teams are pushing for the top six this season.

And whether Cunha ends up at Elland Road under Marcelo Bielsa or Goodison Park under Rafa will have a huge bearing on which side finishes higher in the table this season.