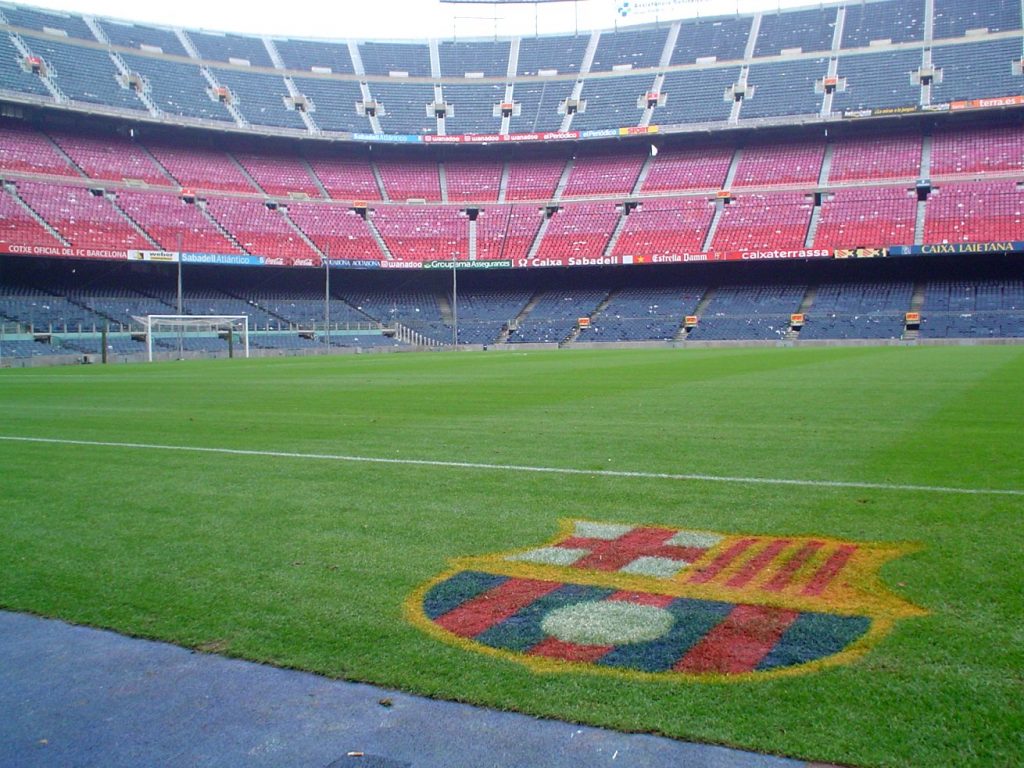 Barcelona has installed a piece of artillery into their maroon/navy armour which is basking in the Catalan sun day in day out – the belief in youth.

The club continue to amaze and enthral us all with their scintillating football on the pitch as well as their undisputed prestige and class of it. The club in the last five years has well and truly evolved onto a new platform that most of European football can only drool over as they look on from afar in envy.

They continue to stand by what they believe in. The motto of the Blaugrana being “more than just a club” is such a fitting title – one belief being, giving people an opportunity to excel and prove their credibility. Introducing the infamous Barca youth setup.

Since Johan Cruyff returned to Barcelona as head coach back in 1988, he installed a new identity that would eventually be the envy of the whole football empire. He brought in his own brand of attacking flair and finesse to his team, which we had become accustomed to during his days as a player with Ajax and the Catalans. Poetry in motion as the ball neatly motioned from one boot to another across the vast acres of the Camp Nou. Barca had been reinvented and along with it came one of their most dominant and pinnacle periods of their history – Cruyff also being the club’s most successful manager to date.

Along with his reintroduction to the club, his methodologies and wisdom have been passed down from not only the first team but also throughout the whole youth setup. The youngsters are told how to play ‘football’ – that being the important term. It may sound a shade obvious this being the sport they are undertaking but the manner in which they are taught is second to none. The club installs a genetic DNA into their youngsters which eventually turns them into word class players.

Not all of them make it to the pinnacle of a Xavi Hernandez, Lionel Messi or a Andres Iniesta but they have been coached by the people at the club who have a belief in how to play football in the correct manner – and along with it comes beautiful viewing.

Andres Iniesta’s last gasp goal against Chelsea in the Champions League Semi-Final over a year and half ago wasn’t just a fluke – it was a masterpiece. Years of practice, day in and day out on the training fields of ‘Ciutat Esportiva Joan Gamper’ had lead up to that very moment – it was as if it was destiny. Whether it was or not isn’t the point, it’s the manner of how he took that goal. No scurrying, no panicking, just playing football until the very end and knowing you still have a chance. Even on the biggest stage of them all, in one of the most important matches in ones career and the dream about to fade away whilst trying to break down a sturdy English defence is only in the mind for Barca – because despite all that pressure, little Iniesta had the audacity to try his luck and it paid off.

It was Barcelona who was heading to Rome to lift the European Cup – their football prevailed – and Iniesta’s education was marvelled.

This was always Cruyff’s belief and the enormity of his presence turned the club’s style and identity on its head. Along with it came success and a glittering array of world class players – a vast amount whom have came from their academy. Those youngsters who are now genuine stars had been educated at a very early early age and told to ‘pass the ball’. Mastering that very attribute was crucial for their development. The technicality of a player is invaluable and Barca do their utmost to install this into their kids.

How refreshing is it to here from Andoni Zubizarreta, the club’s director of sport, promoting their setup and insisting they have a number of youngsters ready to cascade with the elite of the first eleven.

“In the B-team we have four or five players that are pretty much ready to play for the first team.” He told radio station RAC 1.

“We want to give them the chance.”

In a modern era of football where substantial amounts of money can buy world class players from here there and everywhere, Barca are continuously pushing their youth – signalling the importance for them to have home grown talent in their side.

The fact that they have a B team playing in the Segunda Division, effectively Spain’s second tier, is a massive learning curve for the players. It’s so unique for a club to be able to do that and it pays dividends in the education and development for the youngsters so they are eventually mentally and physically prepared for the final jump to the Primera Division.

There has been debate in England other whether or not their elite clubs should field a B team in the Championship (England’s second tier) but many argued that it would belittle the competition and have no real sense of purpose as the Premier League run their own reserve and youth leagues in conjunction. Barcelona and Real Madrid can argue their case as both have reaped the rewards of having that luxury.

It is a magnificent football club and you cannot help but admire their principles. Barcelona has always been one of the traditional names of the sport for so many decades and their identity alone can attract players from all across the globe. Yes, they spend large amounts of money on a couple of marquee signings, but which elite club doesn’t? The difference is Barca finds the right balance and integrates their youth with experience creating a winning blend that they will continue to profit from.

More than just a club? It’s a football institution.