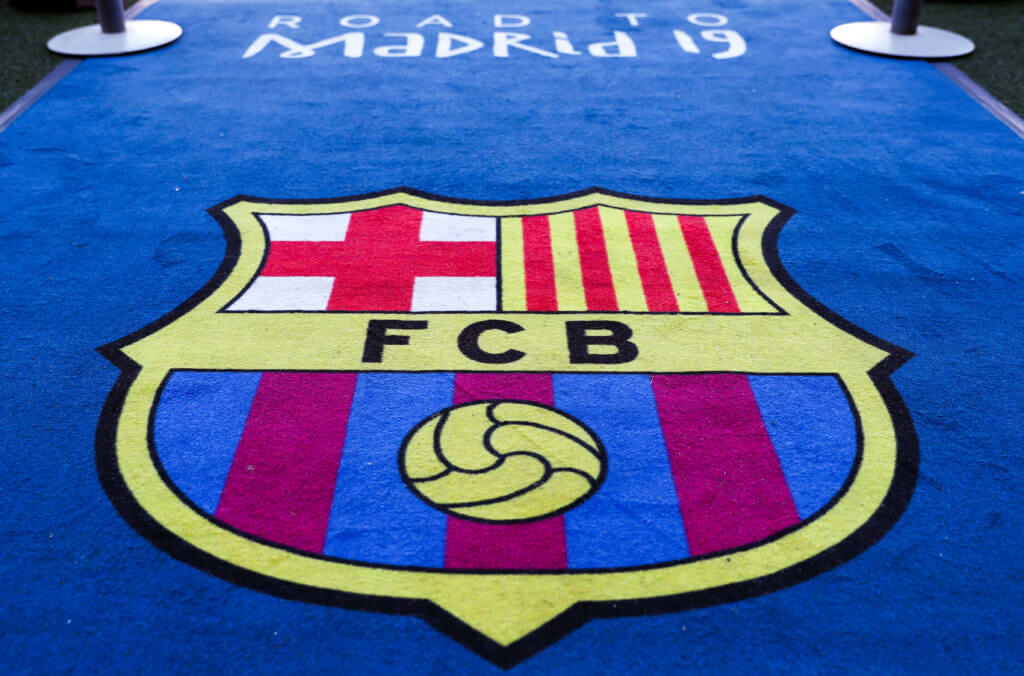 Tottenham have shown an interest in signing Lucas de Vega from Barcelona this summer.

Earlier this week, Spanish publication Diario AS claimed that Spurs are keen on signing the Barcelona B midfielder.

In fact, the north Londoners were reportedly working on a deal to bring him to England.

The highly-rated 20-year-old has been chased by a host of clubs including the likes of Sporting Gijon, Malaga, Tenerife, and Real Zaragoza.

He impressed heavily on loan at Segunda Division B side Cartegena last term where he made 17 league appearances.

According to Tom Allnut, sports correspondent in Spain for AFP, Barcelona have informed Spurs that the player won’t be sold.

The Catalan giants see him as an important player for Barca B this season.

Barca have told Tottenham Lucas de Vega not for sale. Club asked Pimienta and he said he sees him as key for Barca B this season.

It was reported that Spurs are looking to pay €2 million (£1.8 million), but Barcelona want at least €4 million upfront, an additional €4 million in add ons, and they want a buy-back clause to be included in any deal given his huge potential.

Spurs have made three signings this summer already, and it remains to be seen whether there would be more arrivals before the start of the new season.