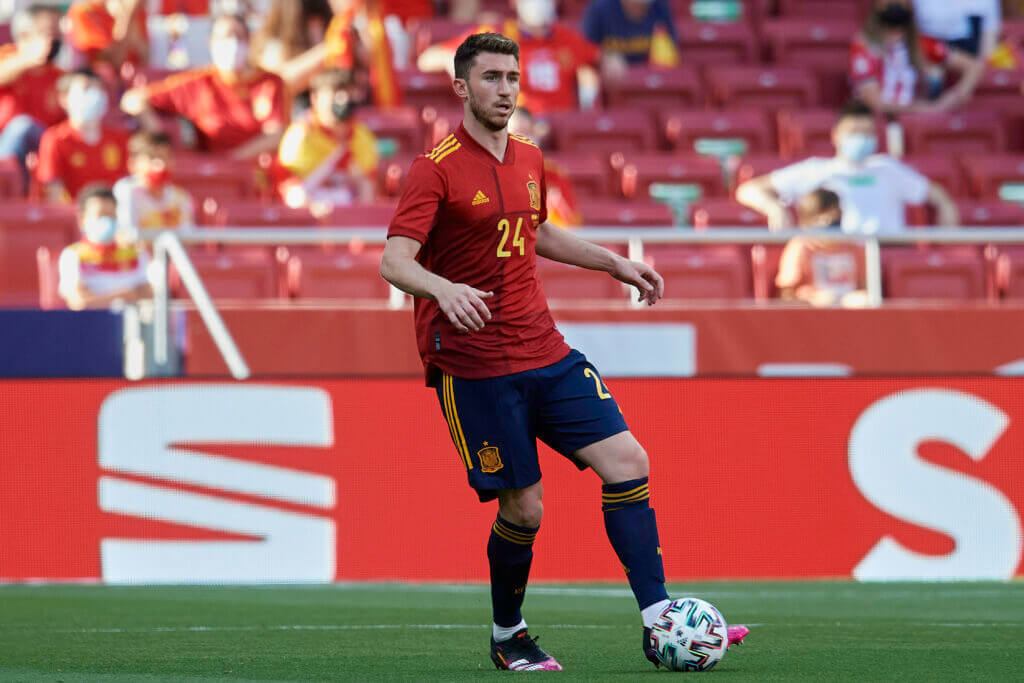 Spanish publication Sport has claimed that it will be difficult for Barcelona to sign the French-born Spain international, but not impossible.

The 27-year-old helped Pep Guardiola’s side win the Premier League title last season, but he could be on his way out.

Sergio Aguero joined the Blaugrana after ending a 10-year golden stint at the club, while Eric Garcia followed him soon after.

Despite Laporte’s obvious talents, injuries prevented him from becoming a regular at the back under Guardiola.

He dropped down the pecking order last season behind Ruben Dias and John Stones.

The former Athletic Bilbao defender is keen to move to Barcelona and is already putting pressure on the Premier League champions to let him go.

Barcelona’s finances are stretched, with the club severely impacted by the pandemic.

It won’t be easy for the Catalan giants to sign Laporte, but it seems he is doing everything in his power to make the transfer happen.

Riyad Mahrez and Raheem Sterling are also facing uncertain futures at the club.

It has been reported that City expect to raise around £100 million by selling Laporte, Mahrez and Sterling.