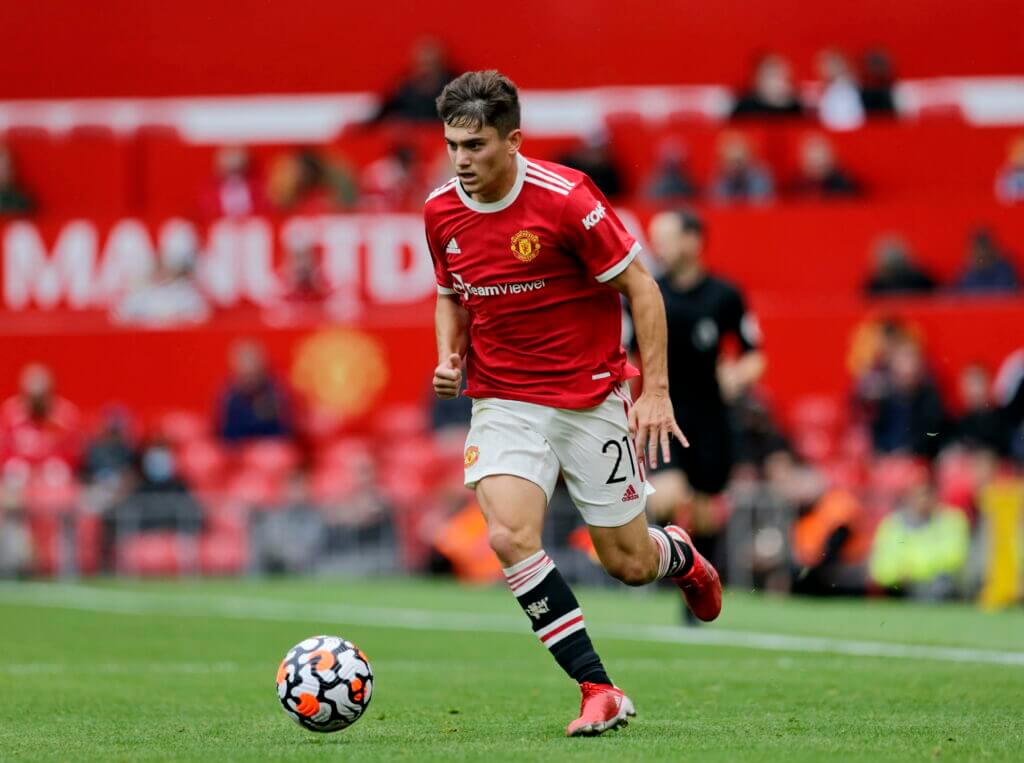 Atalanta are interested in signing Daniel James from Manchester United this summer, according to reports from TuttoMercatoWeb.

The Italian outfit are looking to bolster their attack and have earmarked in-demand Chelsea striker Tammy Abraham for that role.

However, they are also checking on other options with Alex Iwobi, Takumi Minamino and Daniel James on their radar.

James, who is on £45k-per-week wages at United, has only shown flashes of brilliance during his time at Old Trafford.

The Welsh winger is a highly-rated young talent, but he hasn’t proved his worth at United.

The 23-year-old could struggle to get regular games, with United signing Jadon Sancho from Borussia Dortmund on a big-money deal this summer.

Having said that, a move away from Old Trafford looks highly unlikely for James.

With Marcus Rashford out injured, Ole Gunnar Solskjaer may be unwilling to send James out on loan, as he needs cover in attacking areas.

James has been linked with a move to Leeds United once again this summer.

Leeds made an attempt to sign him last year, but the deal failed to materialise, and he joined the Red Devils.

Marcelo Bielsa remains a keen admirer of the Welsh winger, and recent reports have suggested that the Whites could make another move for him.

It appears that James is just an option for Atalanta, but the Serie A club could make a serious attempt if they fail to land Abraham.

Leeds have already signed Junior Firpo (£13 million) and Jack Harrison (£11.5m) this summer and are currently focusing on signing a midfielder.