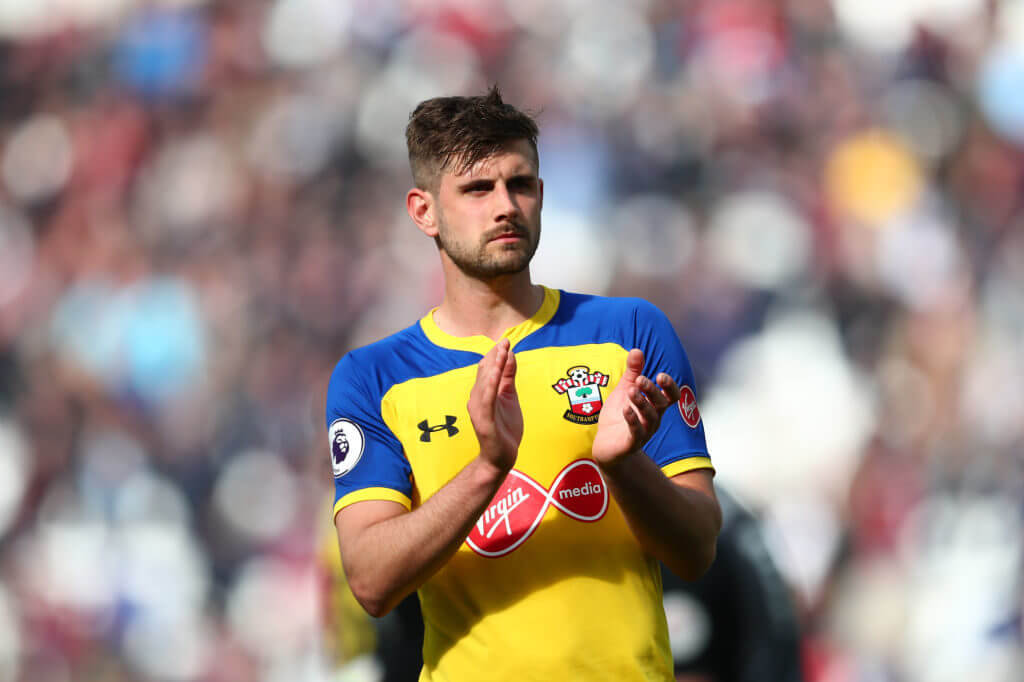 Aston Villa are thought to be keen on the Southampton defender Jack Stephens.

As per the print edition of Daily Mirror (via Daily Echo), Villa now want to sign the 25-year-old after having signed Targett from the Saints.

The newly promoted side need to improve their defensive options and therefore the interest in Stephens is hardly surprising.

The young defender played 29 times for Southampton last season and he could prove to be a good addition to Dean Smith’s side.

Since securing promotion, Villa have lost the likes of Tuanzebe and Mings. Both players have returned to their parent clubs following the expiry of their loan deal.

It will be interesting to see if Aston Villa make their move for Stephens in the coming weeks now.

They have been linked with permanent moves for the likes of Tyrone Mings but an agreement is yet to be reached. Stephens might be a cheaper option than the Bournemouth defender.

Some of the Villa fans have taken to Twitter to share their thoughts on the links and here are the reactions from earlier.

We are going to come unstuck with all these untested players for the future.

We need a few that’ll hit the ground running.

Cahill is a no-brainer. Give him the contract he wants.

Would rather go for someone like Cahill or Webster personally, mings and another prem quality cb with our fullbacks will be decent

Good player. But if his name isn’t Juan Stephenio who costs £19m from Leganes our fans will say he’s shite.

If true, he’ll be brought in as a squad option – probably behind Hause, can’t see him being an automatic starter.