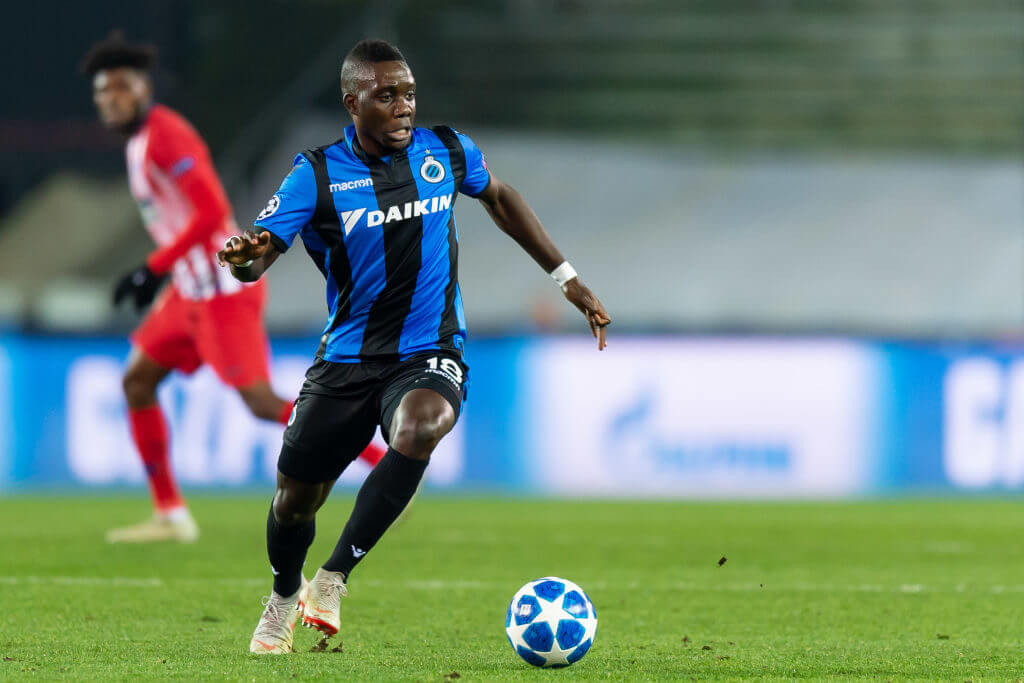 Aston Villa are set to complete the signing of Marvelous Nakamba soon.

According to the Sun, Villa could thrash out a deal for the midfielder within a day or two.

Nakamba is very keen on the move and he has been on strike in order to force Club Brugge into selling him.

The 25-year-old midfielder is valued at £12million and it will be interesting to see how much Aston Villa pay for him in the end.

Dean Smith has been very active in the market this summer and he has strengthened his defence and attack considerably.

Nakamba coming in will add more depth and quality to his central midfield as well.

Aston Villa will need a deeper squad to do well in the Premier League and they have done really well to plug the gaps in their side so far.

It will be interesting to see how these players settle in at their new club next season.

Some of the Aston Villa fans have taken to Twitter to share their thoughts on the Nakamba update and here are the reactions.

We could do we another cdm

Hmm , really surprised at this one given his behaviour. But trust in Deano, hope it works out

This is the best thing ever.

As good as this is, I’m a bit concerned at all of the midfielders we’re signing / being linked with. Hope it doesn’t mean we’re preparing for super John McGinn to leave ?