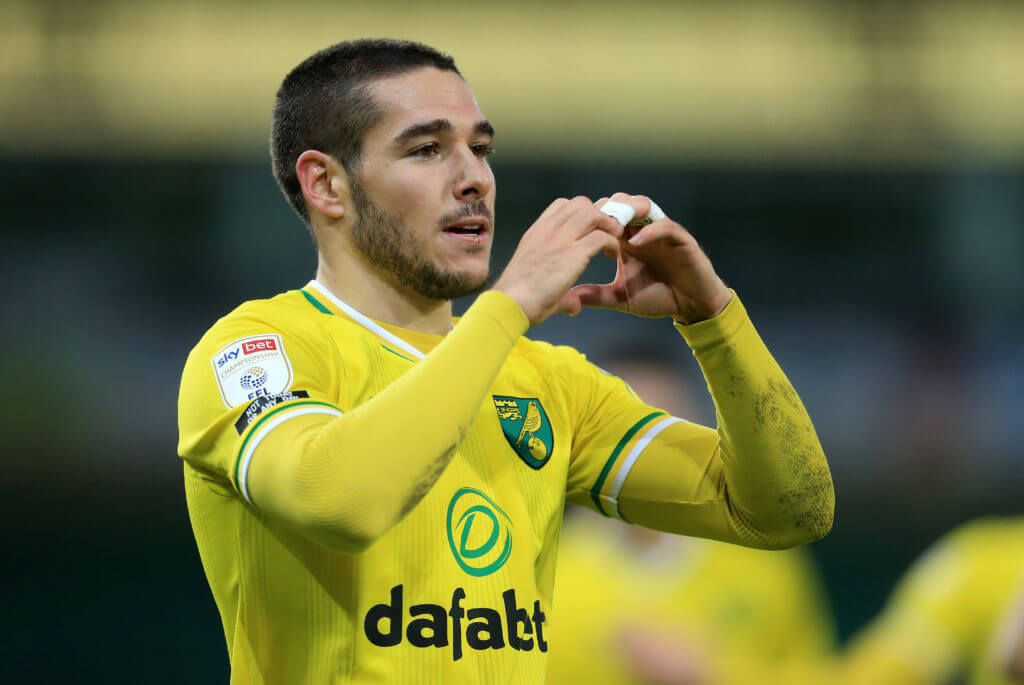 The 24-year-old has been in red hot form for the Championship outfit this past season and was recently chosen as the best player in the league.

According to the Telegraph, Dean Smith wants to sign players who are well settled in English football and signing a quality attacking midfielder is a top priority for the West Midlands club.

Buendia knows the Premier League well, and he impressed in the top flight before Norwich’s relegation at the end of last season.

The midfielder bagged 15 goals and 16 assists in the Championship and could be quality long term addition to the Villa squad.

The Midlands club have done well this season, and improving their attacking depth would allow them the push for Europa League qualification next season.

Buendia is likely to play as the number ten once his move to Villa is sorted this summer. He will improve Smith’s attack considerably alongside the likes of Jack Grealish and Ollie Watkins.

The report from the Telegraph claims that the midfielder will cost around £40 million this summer.

Norwich are back in the Premier League this season, but the chance to play for Villa is likely to be tempting for the Argentine.

It would be a step up in his career, and playing alongside quality players like Grealish and Watkins could help him develop as a footballer.