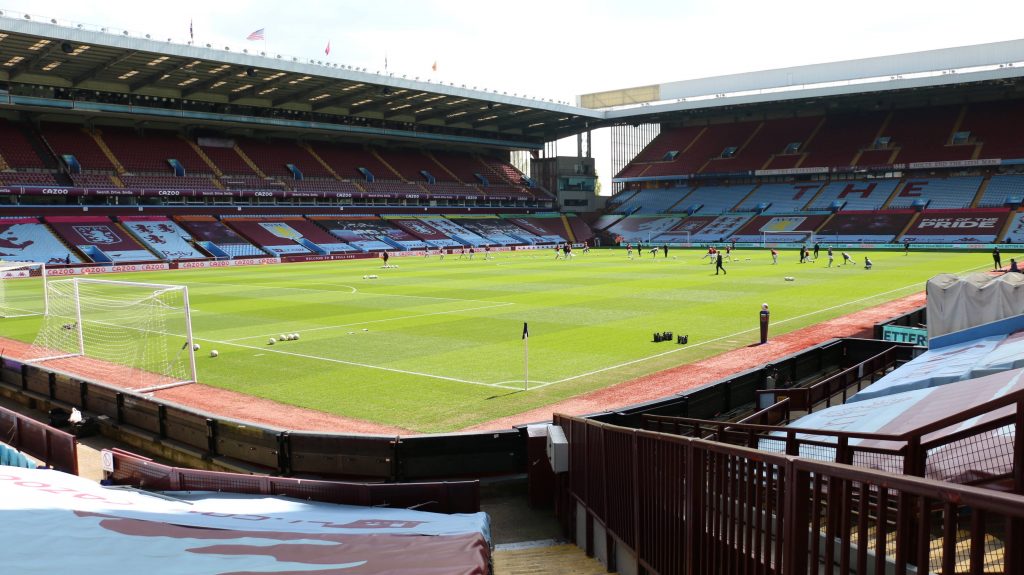 Aston Villa have offered up Villa Park as a potential venue for the Champions League final, with doubts surrounding the Ataturk Stadium in Istanbul.

With Manchester City and Chelsea sealing their places in the final this week, attention has turned to the finale.

Both English clubs are set to receive 4,000 tickets each, with UEFA targeting a return to normality with fans in stadiums.

However, it is not yet guaranteed that English fans will be able to travel to Turkey, with the UK government set to announce their guidelines for the next easing of lockdown. Turkey is also still in a state of lockdown.

There are also other logistical problems, with English fans needing to pay for COVID-19 tests before flying to another country.

With all the complications surrounding the planned venue, Villa have reportedly offered up Villa Park as a possible venue.

This comes from Sky’s Rob Dorsett, who also claims that UEFA are still committed to keeping the game in Istanbul.

It is also said that ‘huge changes in infrastructure’ would be needed for a move to Villa Park to be possible.

exclusive: #avfc have offered up Villa Park to UEFA as an alternative venue to Istanbul for the Champions League Final. Huge changes to infrastructure would have to happen in short time. UEFA tell us they are still committed to Istanbul.

With all the complications that come with an all-English final in Istanbul, a compromise at a domestic ground makes plenty of sense.

While Wembley would have been the obvious choice, the stadium is already booked for the Championship play-off final.

As a result, Villa Park would be an adequate option for City and Chelsea to face off.

The same two teams faced each other at Villa Park in the 2012 Community Shield, where City won the game 3-2 following goals from Yaya Toure, Carlos Tevez and Samir Nasri.