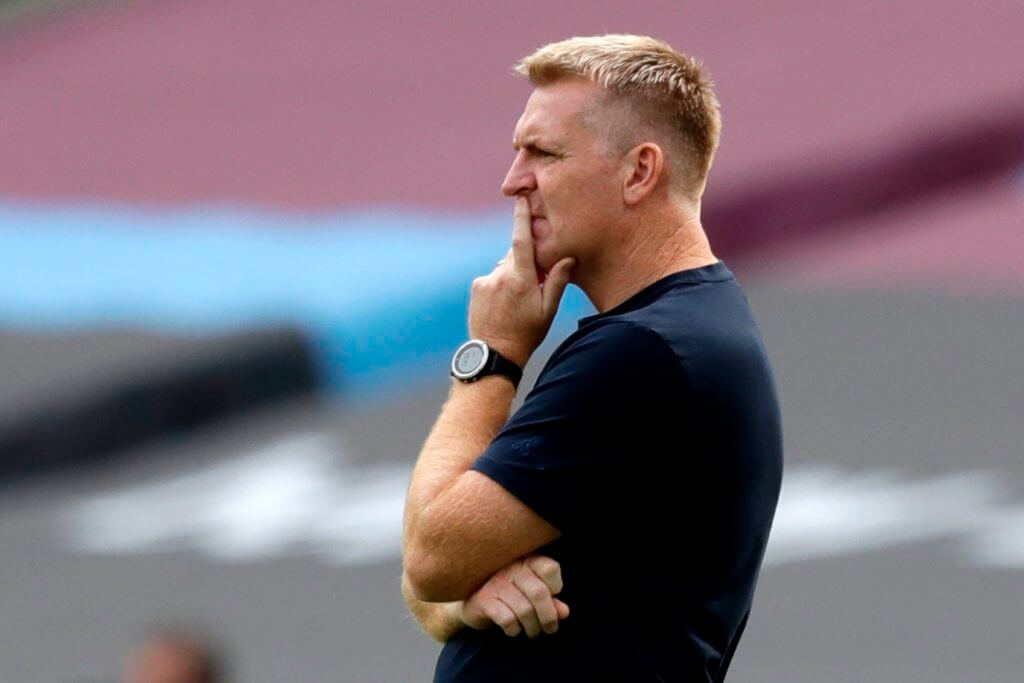 Aston Villa’s Premier League fixtures for the 2021/22 season have been confirmed, and they open the campaign with an away game against newly-promoted Watford.

Villa have been handed a reasonably good start with games against Newcastle United and Brentford coming up after the opening day.

However, they will have to start well and build some momentum before they take on Chelsea and Manchester United away from home in September.

December will be a testing period for Dean Smith’s side as they will be up against Leeds United, Liverpool, Leicester City and Chelsea, two of those being away from home.

Villa have started the summer impressively with the signing of Emiliano Buendia, and they will need a few more if they are to navigate a relatively testing fixture list this coming season.

Some of their fans have reacted to the fixtures on Twitter – here is what they had to say.

I’m more than happy with that, get off to a good start again

City away last game! Let’s hope we don’t need anything