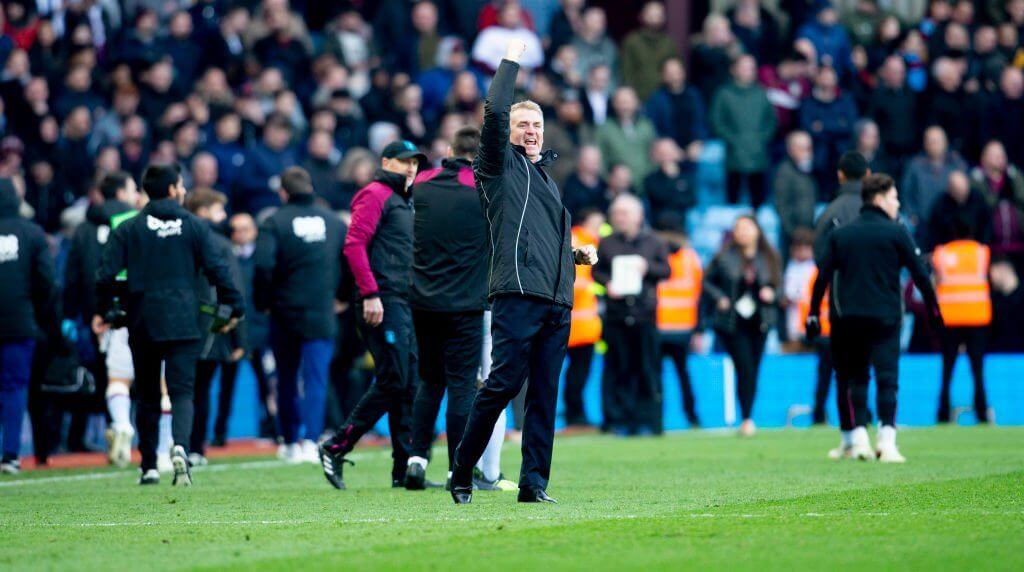 Aston Villa boss Dean Smith has suggested to The Birmingham Mail that the club have not received any offers for any of their players ahead of the January transfer window.

Smith has revealed that he will have his say on January transfer plans, but the final decision will be taken by the club sporting director and the CEO.

Villa are doing really well under Smith, and have won four of their last five Championship games, drawing the other one. They are eighth in the Championship table at the moment, and will have a great chance of challenging for promotion if they keep on maintaining this form.

Smith told The Birmingham Mail regarding January transfer plans: “I’m not sure. That’s down to my sporting director and the CEO to deal with the owners. As the head coach my job is to get the team out there.

“I’ll have an input into the recruitment but in terms of finances, I’ll leave that to the sporting director and CEO.

“We’ve had no offers for anyone, as far as I’m aware, so I’m just planning for our five games before the window opens.”

Usually we find the club manager has the final say regarding transfers. After all, every manager wants to bring in a certain type of players who fit in his plans.

However, in case of Villa, the club’s sporting director and the CEO will have the final say on transfers, and that is understandable given they take control of the financial side of things.

What has been really encouraging for the Villa fans is that the club have had no offers for any of their star players.

Smith has also suggested that he doesn’t think loan signing Tammy Abraham will return to his parent club Chelsea.