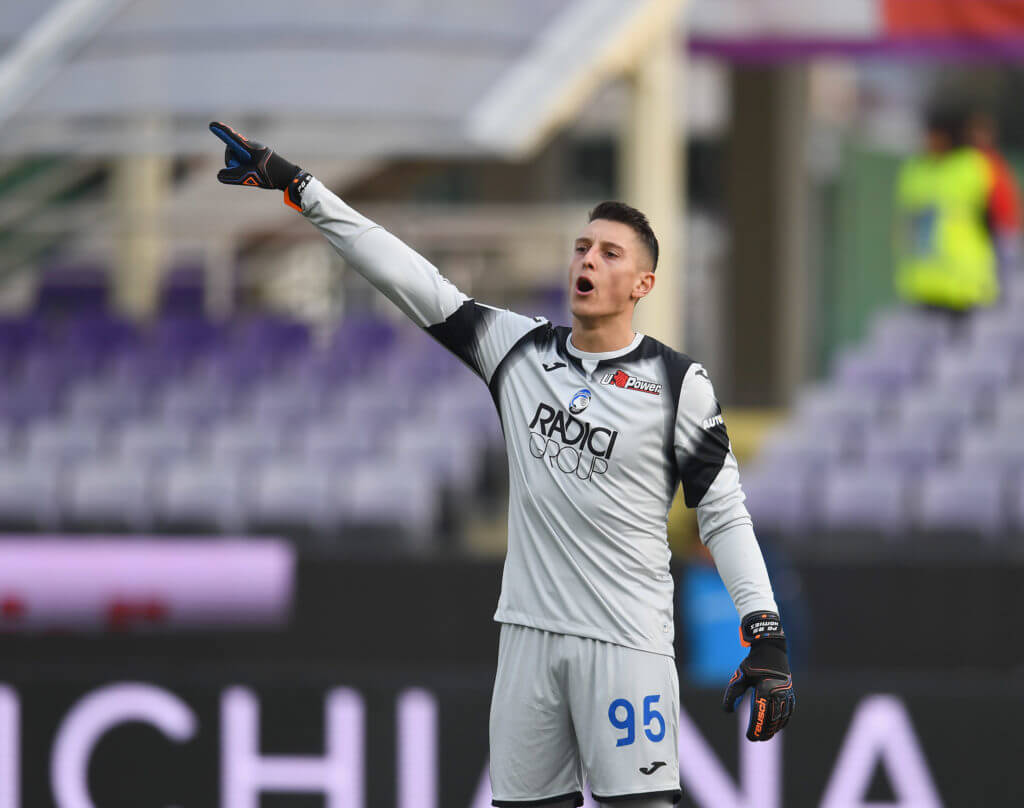 It appears that Tottenham are keeping tabs on the player as well and he would cost around £22m this summer.

As per Gazzetta Dello Sport (via Birmingham Mail), the Italian side value him at £22m and his suitors will have to pay up if they want to sign him.

Both clubs could use a quality young keeper like Gollini and it will be interesting to see if they make their move for the 25-year-old in the coming weeks.

Gollini has played for Villa before and he will know all about the club. However, the Premier League side are fighting for their survival and if they fail to stay up, it would be hard for them to sign someone like Gollini.

The keeper will not want to leave a club in the Champions League in order to play for a Championship outfit.

Tottenham, on the other hand, are a much better prospect for the player.

Spurs might be able to offer him a better contract and European football next season.

A move to Spurs would also allow Gollini to work with a world-class manager like Jose Mourinho.