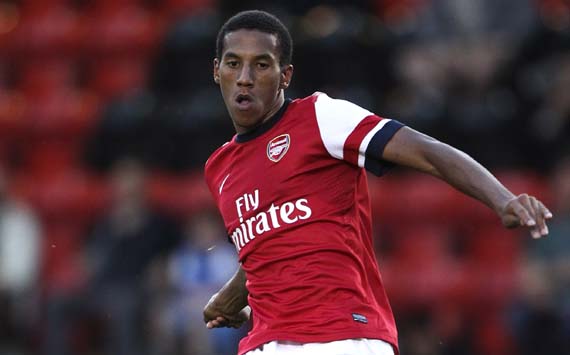 Arsenal have had a busy day today, with two important first-teamers in Santi Cazorla and Theo Walcott signing new contracts at the Emirates. Now, there may be further activity, with one of the most talented youngsters at the club set to be sent on loan.

The Guardian has reported that a move to Hull City is being planned for Isaac Hayden. The Englishman was given a new contract at the club last year, a clear indication of the fact that Arsene Wenger values his presence in the long haul. He played for the Gunners in the recent Emirates Cup win against Wolfsburg but, with regular first-team football not guaranteed next season, it looks like a better option to send him out to a smaller side. 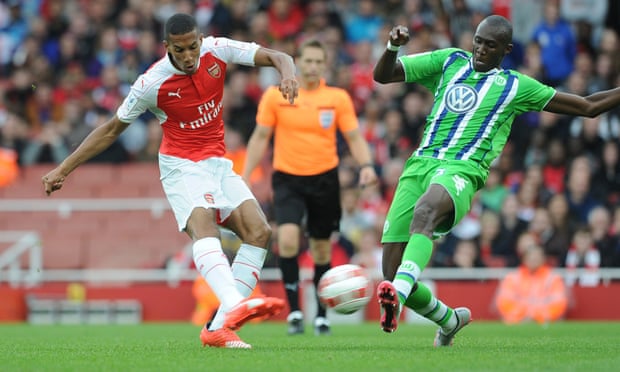 He has been at the club since the age of 13 and his progress has meant that he has represented England at every level since the U-16’s. He has made a couple of appearances for the Arsenal first-team in the League Cup but is yet to feature in the Premier League.

Hull were relegated from the Premier League next season, and Hayden could play an important part as Steve Bruce’s men look to bounce straight back into the top-flight. The 20 year-old can play either as a centre back or as a defensive midfielder. Jake Livermore and Tom Huddlestone were regulars in the centre of the pitch for the Tigers last season, so it remains to be seen whether Hayden gets a look-in there. Defender James Chester though, has been sold to West Bromwich Albion, and could have left a void for the Arsenal man to fill.

Hayden will take inspiration from Francis Coquelin, who seemed to have disappeared into oblivion after being sent on loan to the lower leagues. Now though, the Frenchman is one of the most important players in the side and one of the first names on Wenger’s team-sheet.