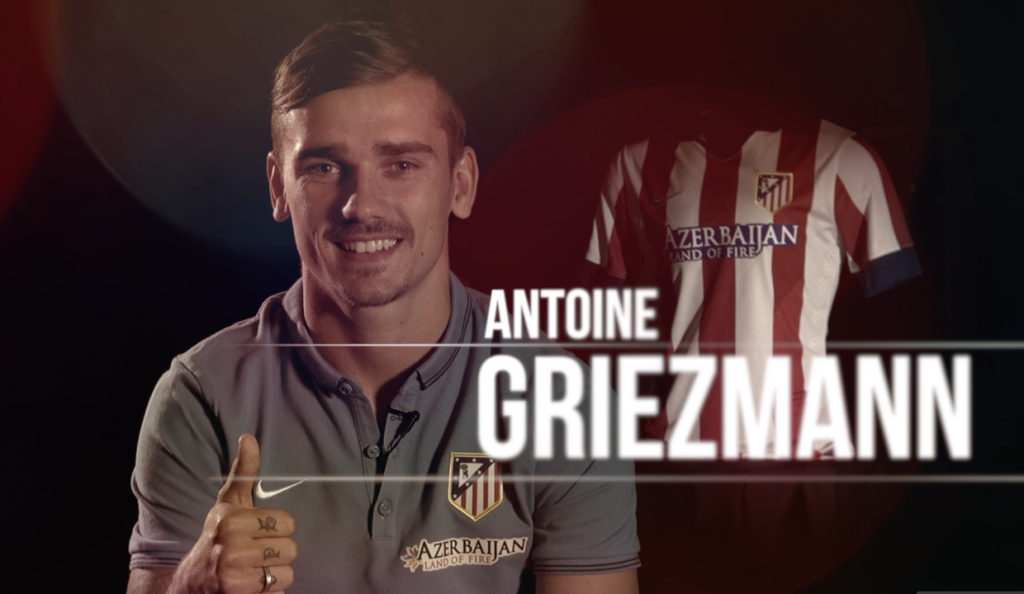 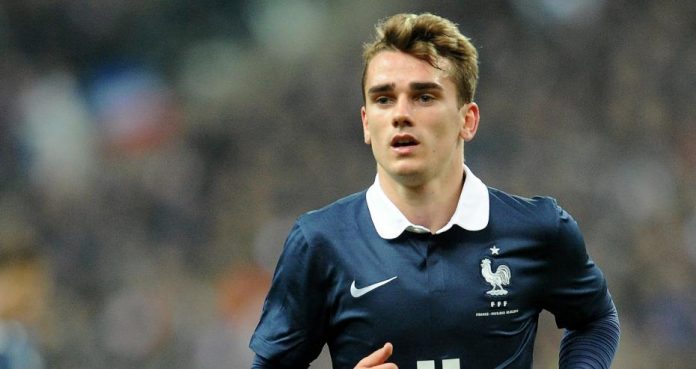 French winger Antoine Griezmann  has completed his moved to La Liga champions Atletico Madrid from Real Sociedad in a deal worth £24 million.

The 23-year-old has signed a six-year contract at the club after completing his medical. Atletico announced the news on their website earlier today.

He became a target for Arsenal and Tottenham after scoring 20 goals in 50 games in all competitions last season. He spent nine years at Real Sociedad but felt it was time to move on as he rejected a contract extension earlier this summer.

Atletico’s Director of Football, Jose Luis Perez, said: “Antoine was a priority for us and fortunately, we’ve made it happen. He’s one of our league’s most important players as demonstrated in Real Sociedad.

“He easily manages both on the sidelines and the midfield thanks to his speed, he scores, has a great shot and does great assists.

“His arrival is great news for our club.” 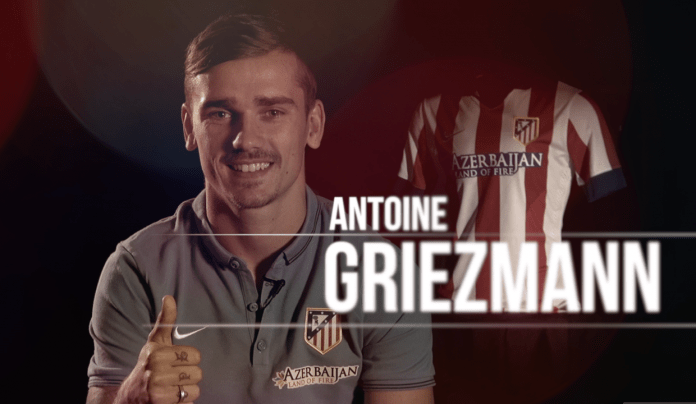 His former team, Sociedad, said in a statement: “Real Sociedad would like to thank Antoine Griezmann for the dedication and professional attitude that he showed during his time with us.

We would also like to take this opportunity to wish him all the very best in his future ventures, both professional and personal.”