Arsenal’s summer could be off to a dream start, with reports coming in from Argentina claiming that Arsenal have submitted a formal bid for Real Madrid superstar Angel di Maria, with the 26-year-old seriously considering moving to the Emirates. 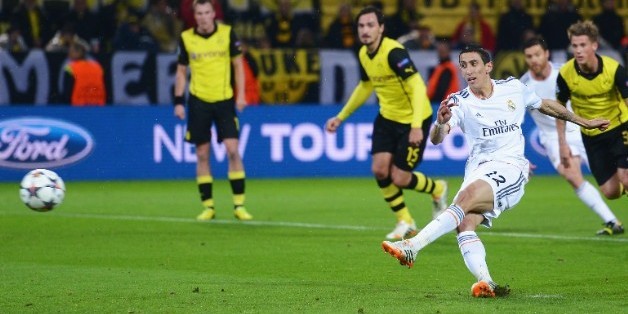 The Argentine winger, who was named the man-of-the-match in the 2014 Champions League final on Saturday, is said to have been the subject of bids from not only the Gunners, but also from big-spending French duo PSG and Monaco, with a UOL Sport source saying:

“It is true that he is leaving because he wants to go. It is very likely that he will leave before the end of the World Cup in Brazil.”

“Arsenal, PSG and Monaco have all made concrete offers for Angel, but there is still interest from Manchester City, Manchester United and Juventus.”

Di Maria was linked with a move away last season, with the arrival of Gareth Bale threatening his starting berth in the Real team. But Mesut Ozil was sold instead of the South American, and he has gone on to play a starring role for Carlo Ancelotti’s side, helping them to win both the Copa del Rey and the Champions League.

Ancelotti is a fan of the nippy forward, who bagged eleven goals and twenty-four assists for Los Blancos last season, with Marca reporting that the Italian boss is desperate to keep him, and that Di Maria could be offered a bumper new deal to stay in the Spanish capital. 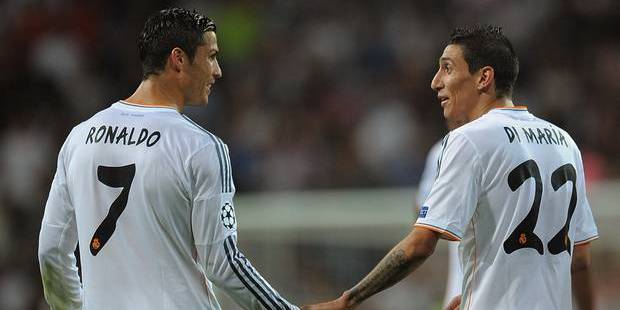 The winger’s current contract lasts until 2018, and he is valued at around the £30m mark, but a barnstorming World Cup could see his price continue to rise, with some of Europe’s biggest sides already having taken notice after Real’s stunning Champions League run, with Di Maria unfettered by the presence of £165m pair Cristiano Ronaldo and Gareth Bale.

What do you think? Is Di Maria what Arsenal need?