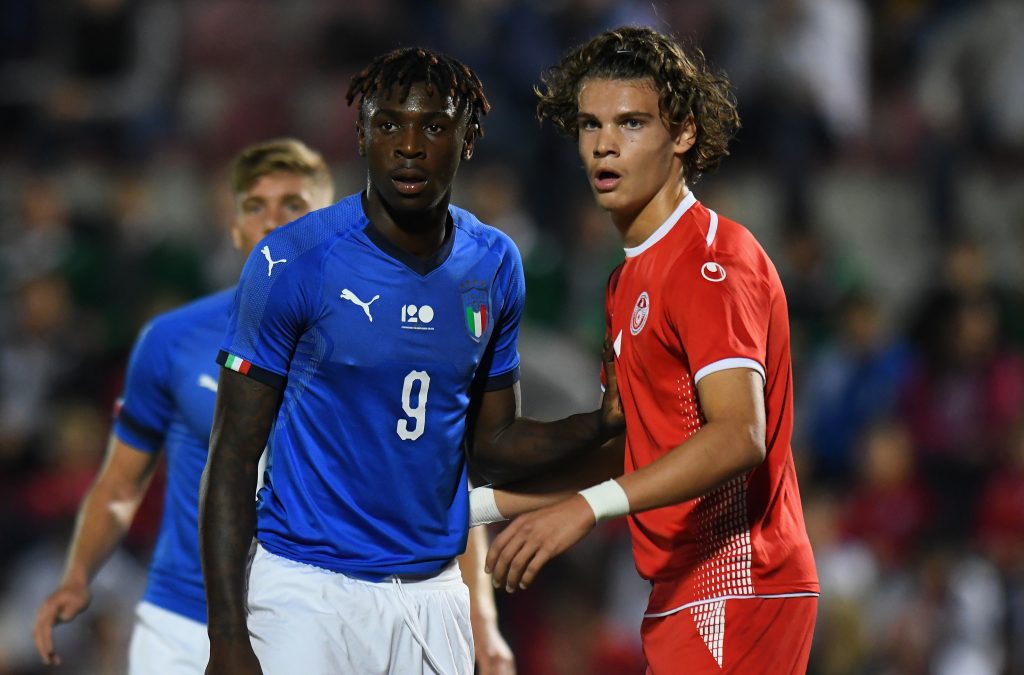 Arsenal are close to completing the signing of Hertha Berlin Omar Rekik.

The Premier League club had already agreed a fee of around £900,000 with the German side during the summer transfer window but the deal could not be completed in time and the transfer will be finalised next month.

According to reports, the defender jetted into London yesterday and the transfer is now close to completion. The defender has confirmed his arrival in London on social media. 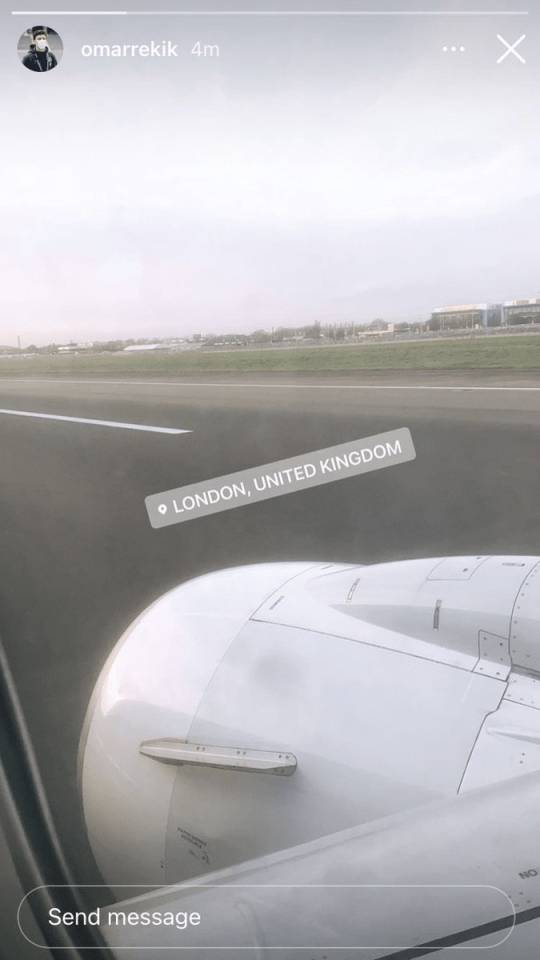 The 18-year-old is rated highly in Germany and he is seen as a long term prospect at Arsenal.

It will be interesting to see if Omar Rekik joins up with the Arsenal youth team after the signing is formalised.

He is too young to be a starter for the Arsenal first team and a spell with the youth team will allow him to adapt to his new club and English football in general.

Alternatively, a loan spell could do him a world of good as well. Arsenal will not be able to accommodate him in their first-team squad anytime soon and regular first-team football at another club could help him continue his development.

The likes of William Saliba have failed to establish themselves as a starter at Arsenal so far this season and Omar Rekik should be in a similar situation as well.

The Gunners have done well to develop young defenders like Bukayo Saka in the recent years and it remains to be seen if they can help Omar Rekik fulfill his potential at Arsenal.