Sportslens.com
Home Teams Arsenal Arsenal not in a position to sign Barcelona’s Philippe Coutinho on loan 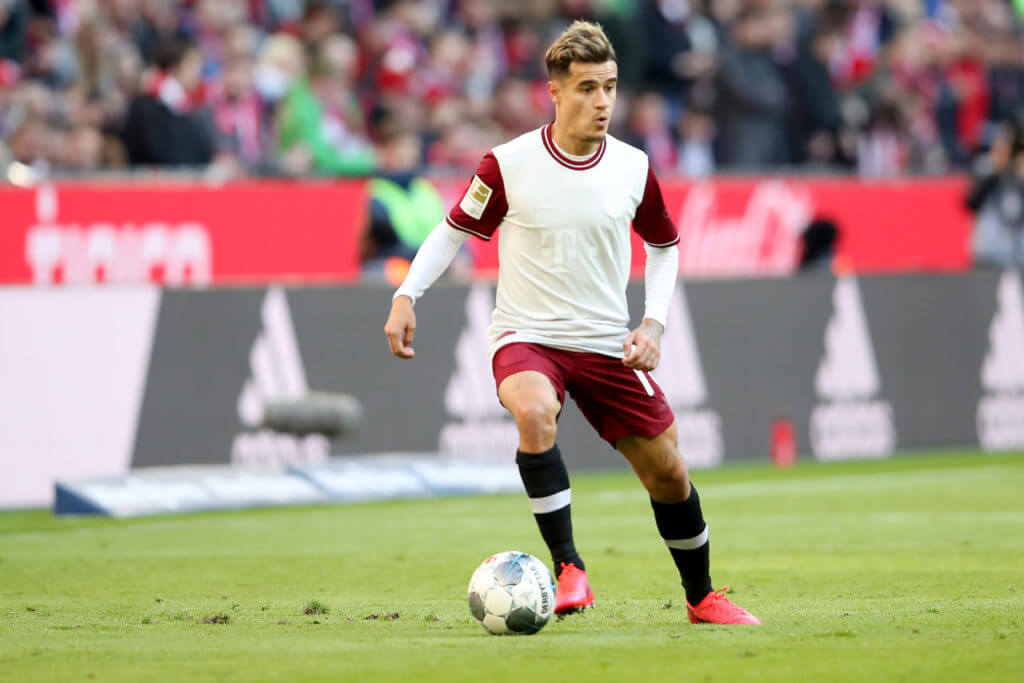 Arsenal are unlikely to sign Philippe Coutinho on loan from Barcelona this summer after learning the demands of the Spanish champions, ESPN reports.

The Brazil international is presently on a season-long loan at Bayern Munich where he has bagged nine goals and eight assists from 32 appearances in all competitions.

In recent months, there has been a debate whether the Bundesliga holders could sign him permanently but club CEO Karl-Heinz Rummenigge confirmed last week that the buy option on the player’s contract has already expired.

According to ESPN, the Blaugrana have offered the services of Coutinho to a number of Premier League clubs and that includes the Gunners, whose manager Mikel Arteta remains a huge admirer of the playmaker.

The La Liga champions are prepared to loan out Coutinho next season for £10m, which is affordable for the Gunners but there is the stumbling block in terms of the player’s £250,000-a-week wages.

With the steady decline of Mesut Ozil in recent years, the north London side have lacked the creativity from the number 10 position and Coutinho would prove a quality purchase even on a temporary basis next term.

The Gunners have a good connection with Coutinho’s agent Kia Joorabchian through technical director Edu but ultimately, it comes to the point whether they are willing to meet the player’s salary package in full.

The Capital outfit recently reached an agreement with the players over a 12.5 salary reduction until April 2021 and ESPN reports that Coutinho could be asked to take a similar pay-cut, suppose they make a serious attempt to land his services.

Coutinho is currently out of action due to the minor ankle surgery last month. He has, however, returned to individual training and could make a comeback for Bayern before the end of the Bundesliga campaign.