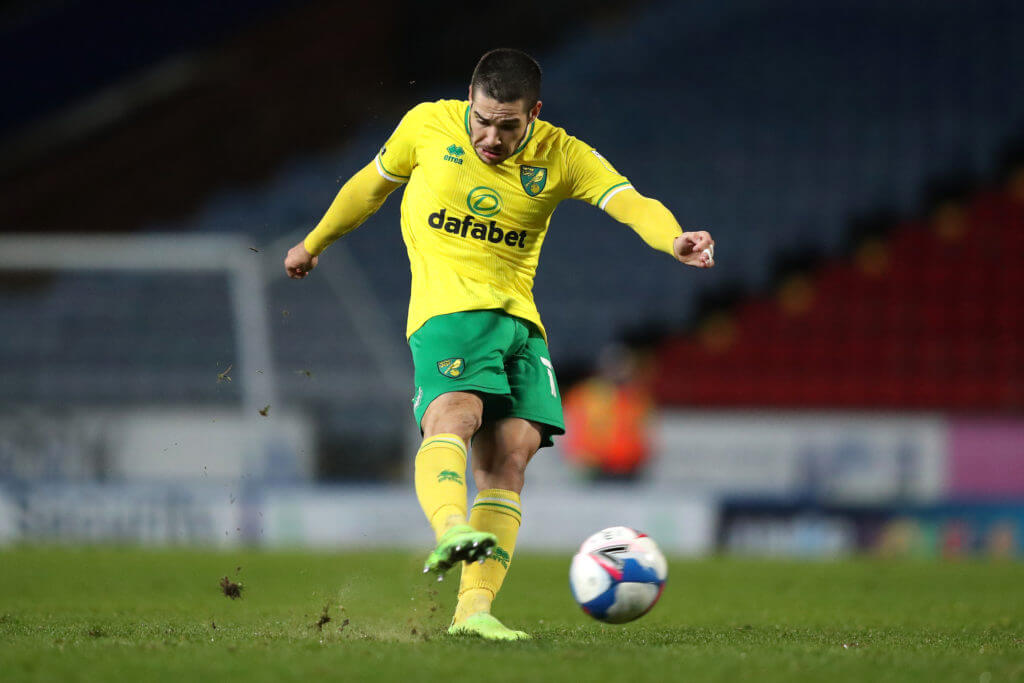 Arsenal have made contact with the representative of Norwich City playmaker Emiliano Buendia, reputed Italian journalist Fabrizio Romano has claimed.

The north London side are close to parting ways with Mesut Ozil, who has agreed to terminate his contract to join Fenerbahce this month.

They are likely to follow up by signing a creative midfielder and Romano claims that the club have made contact with the agent of Buendia.

However, no formal talks have been held with the Canaries, who are said to value Buendia at around £40 million.

Buendia has been a top performer for the Championship side this term and he has bagged seven goals and seven assists from 20 league games.

The Argentine has also shown that he can make his mark in the top-flight, having contributed one goal and seven assists in 37 appearances last term.

Gunners boss Mikel Arteta remains a huge admirer of the 23-year-old, but ultimately, it is up to the club to tempt the Canaries into a sale.

Buendia currently has more than three years left on his contract and given his impact this season, the Canaries will be keen on keeping hold of him unless the asking price is met.

The Gunners will save some wages with the termination of Ozil’s deal which expires in the summer, but the reported £40m price tag could still prove steep for them.

There have not been able to offload any out-of-favour players permanently this month and it has been claimed by Duncan Castles that Mikel Arteta may have only £18m to spend.