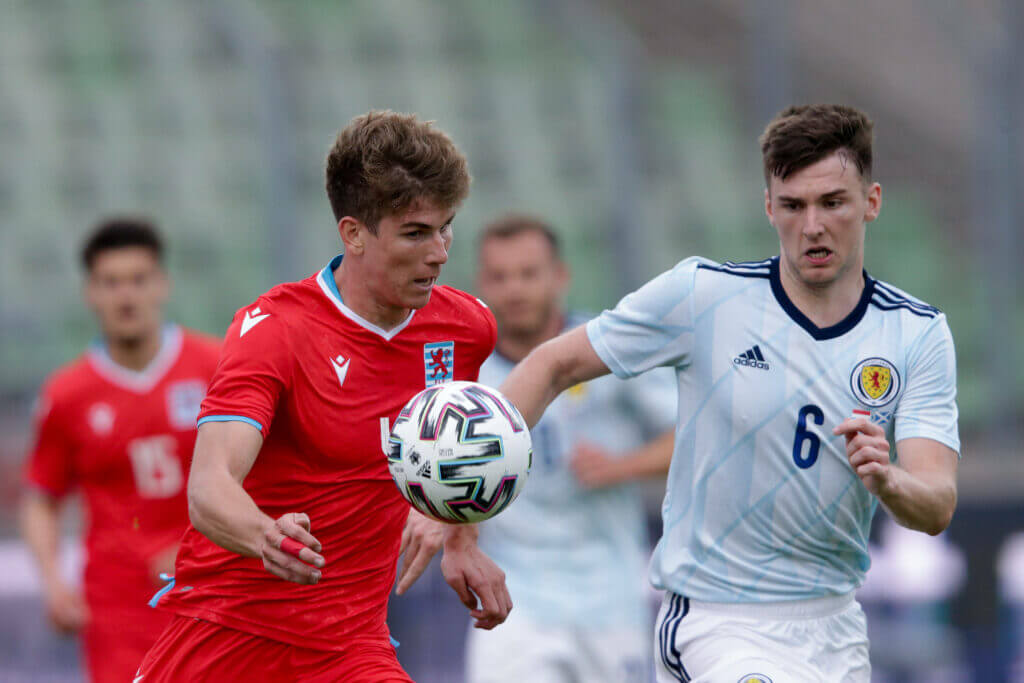 Arsenal fans have expressed their joy on Twitter after football.london’s Chris Wheatley reported that the club have opened talks with Kieran Tierney over a new deal.

Tierney was one of the bright sparks for Arsenal in an otherwise very disappointing campaign, showing his class and leadership qualities.

The Scotland international scored two goals and registered five assists in 38 appearances for the Gunners last season, and he is in line for a long-term deal at the club.

Tierney, who quickly has become a fan-favourite at the Emirates Stadium, has three years left on his current deal, but Arsenal want to tie him down for longer.

The only positive to take at the moment 😌

Best news in a while. Let's just hope he signs. Would understand if he didnt to be honest..

First bit of good news of the transfer window

The 24-year-old made 27 Premier League appearances last season, missing a chunk of games towards the end with an injury.

The report states that Tierney is happy in London, and technical director Edu will now present a proposed contract offer for the Arsenal board to sign off.

Arsenal are looking to offload some of the high earners at the club to make room for new arrivals this summer.

The Gunners are also in the market for another left-back, with the club lining up a young player who can provide quality back-up to the Scot.

Arsenal youngster Emile Smith Rowe is also likely to commit his future with the Gunners.

He has two years left on his present deal, and the club want to reward him with an extension.