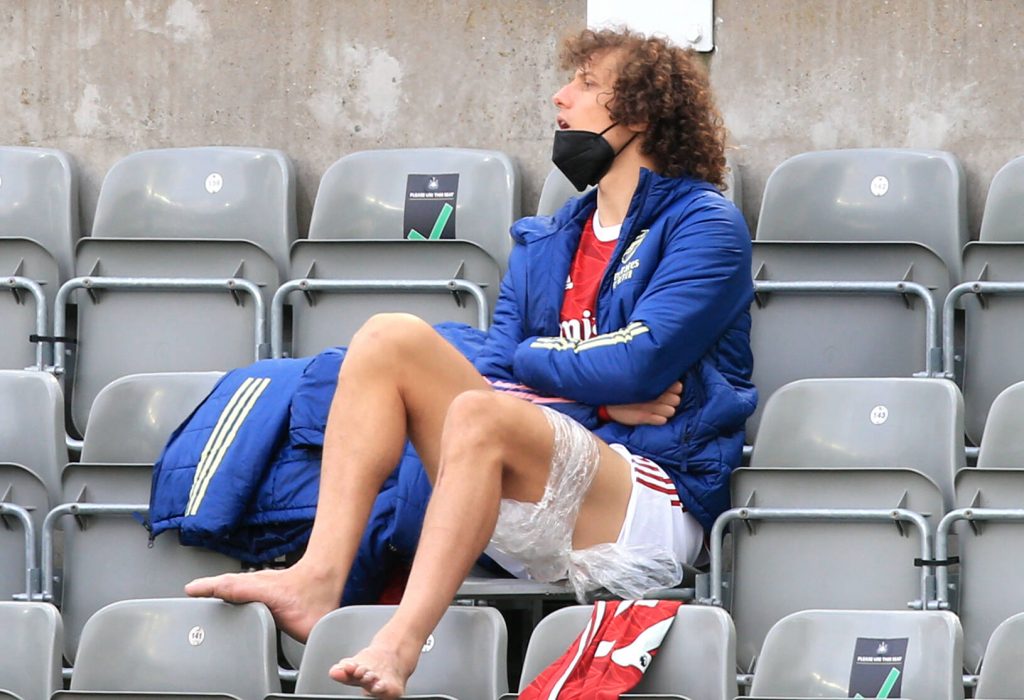 Arsenal fans haven’t had much to celebrate in recent times, but they were handed some rare good news yesterday with the confirmation that David Luiz will leave the club this summer.

The Gunners hadn’t offered the 34-year-old a new contract, although it is understood that he had already decided to head elsewhere at the end of the season.

Inter Miami have been touted as a potential destination for Luiz, and playing in the calmer waters of the MLS probably makes perfect sense for the Brazilian defender.

Luiz has won plenty of silverware during his career, despite having a well-deserved reputation for being a defensive liability.

His move to Arsenal in 2019 raised plenty of eyebrows, with many people questioning the wisdom of paying Luiz big money to join the Gunners.

The former Chelsea star is undoubtedly a talented footballer, but his career has been blighted by repeated mistakes.

Luiz’s efforts in an Arsenal shirt have left a lot to be desired, with the defender’s howlers often costing the club dearly over the past couple of years.

The Gunners are a long way from being genuine contenders for major silverware – parting company with Luiz undoubtedly improves their chances of rectifying matters.