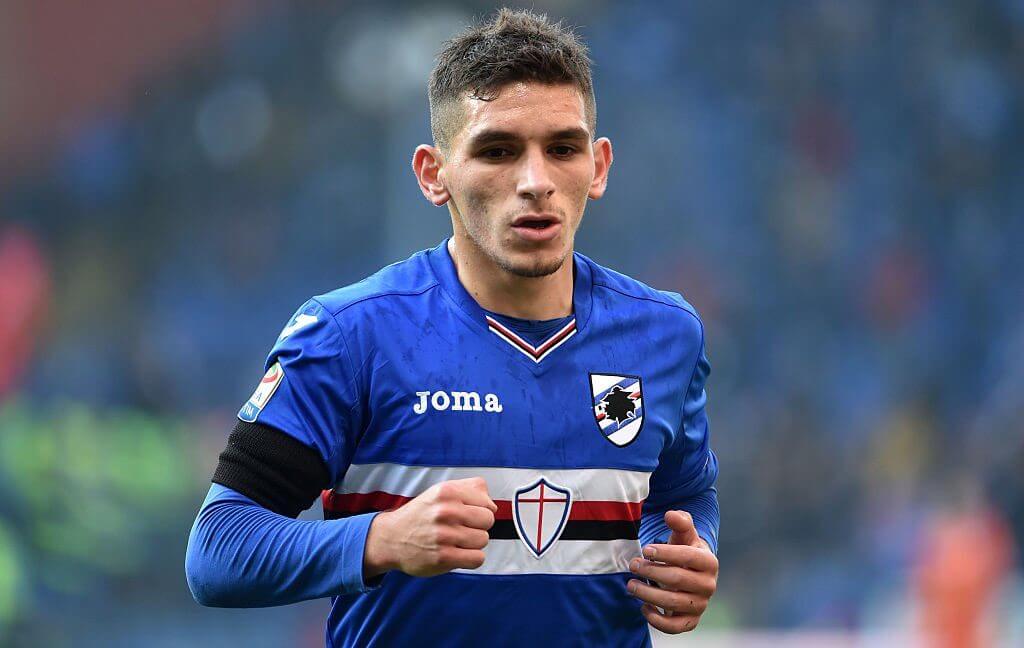 Arsenal have completed another signing, with Sampdoria sporting director Carlo Osti confirming to Sky Sports that Emirates-bound midfielder Lucas Torreira will be leaving the club this summer. According to the Metro, the highly-rated 22-year-old will be joining Arsenal for £26.4m, replacing Jack Wilshere and Santi Cazorla who departed ahead of the new season.

Osti said: “(Today) we will have our first meeting with (manager Marco) Giampaolo. This is when our transfer window starts. An excellent player like Torreira has left us (for Arsenal), but we will replace him.”

Torreira will make up a midfield containing Granit Xhaka, Aaron Ramsey, Mohamed Elneny and Ainsley Maitland-Niles. The Uruguayan international, who has six caps for his country, has made 74 appearances for Sampdoria since joining from Pescara in 2015 and could have a bright future. He’s a defensive-minded player who will nullify the opposition and retain possession.

Arsenal have already signed Bayer Leverkusen goalkeeper Bernd Leno, Juventus defender Stephan Lichtsteiner and are on the verge of confirming a deal for Borussia Dortmund centre-back Sokratis Papastathopoulos. New manager Unai Emery, Head of Recruitment Sven Mislintat and Head of Football Relations Raul Sanllehi have worked hard to strengthen the squad, and Torreira will soon be another addition to the ranks.

He made 36 Serie A appearances last season, scoring and creating five goals while boasting a tackle or interception every 18 minutes. Sampdoria finished ninth in the table with 54 points.