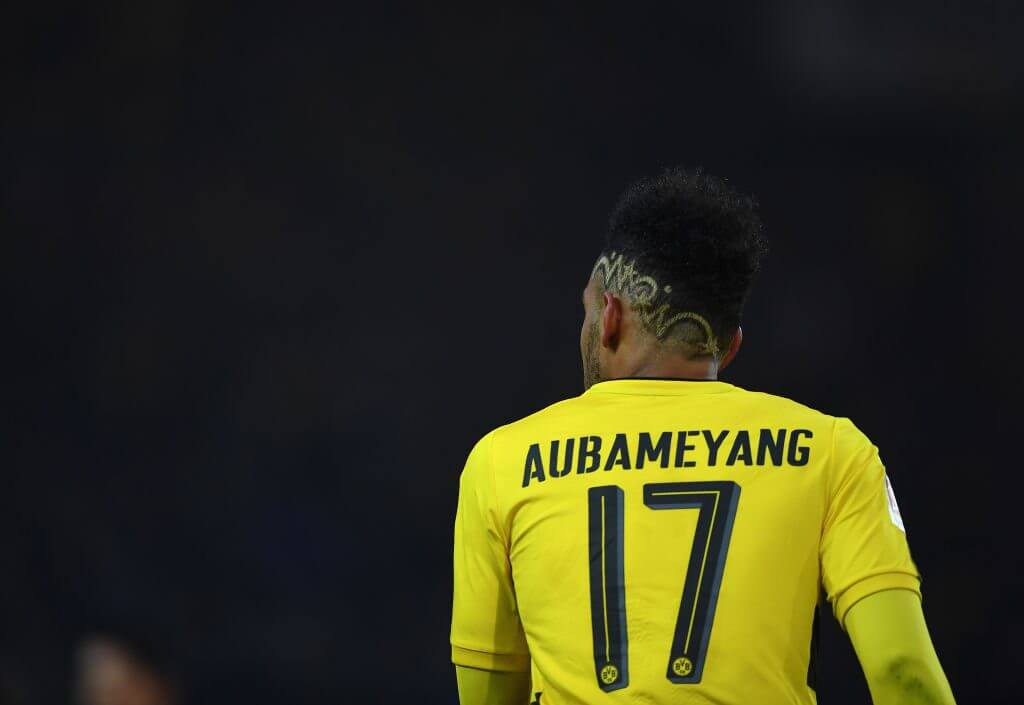 Arsenal are hoping to sign Pierre-Emerick Aubameyang from Dortmund this month.

According to Express, the Gunners have already made an offer for the 28-year-old striker. The two clubs are still negotiating the fee and the Germans are thought to be holding out for £55million.

The Gabon international is one of the best strikers in the world right now and he is expected to replace Alexis Sanchez’s goals for Arsenal.

Manchester United midfielder Henrikh Mkhitaryan will be brought in to replace the Chilean’s creativity.

Express claim that Arsenal chief executive Ivan Gazidis has been spotted in Dortmund. He has flown out in order to get a deal over the line.

Arsenal fans will be delighted to see the ambition from their club. Aubameyang is a huge upgrade on the likes of Giroud and Welbeck.

Furthermore, he will share the goalscoring burden with Alexandre Lacazette. The Frenchman is still getting to grips with life in England.

Arsenal will be hoping to finish in top four this season and signings like these would certainly help them achieve their objectives. The Gunners are trailing Liverpool and Spurs in the race for a top-four finish right now.