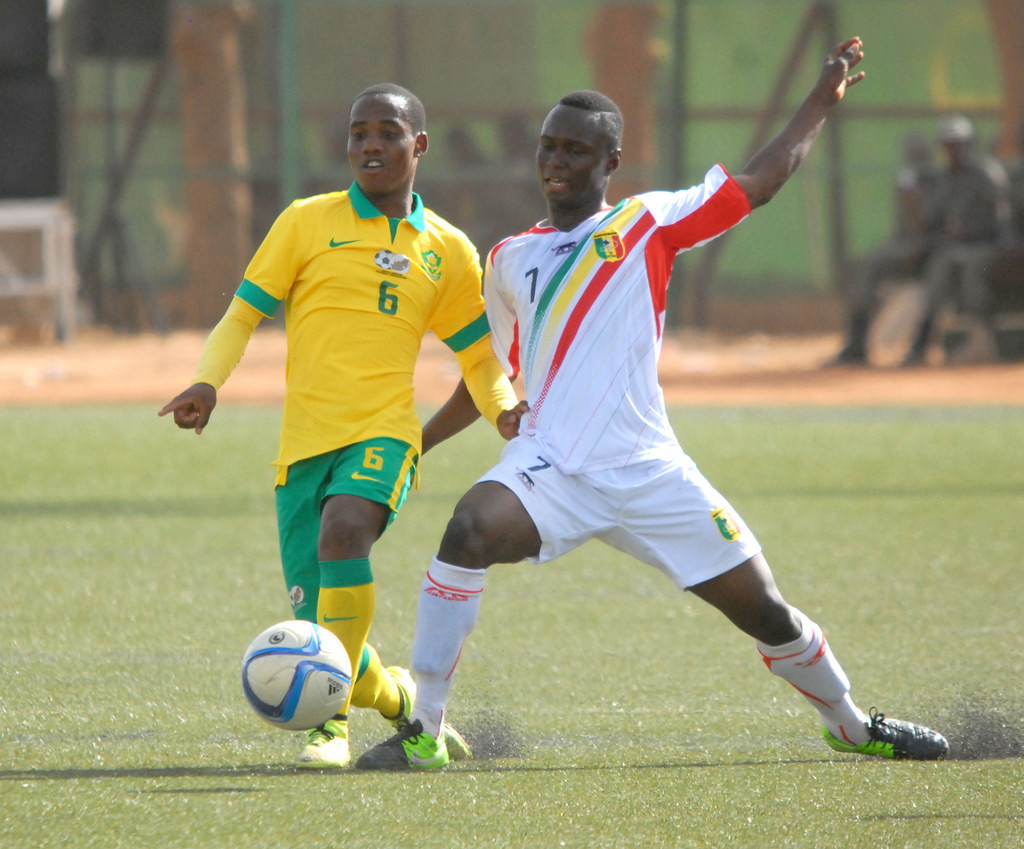 Sidiki Maiga, the 16-year-old striker, made a strong impression during the U-17 World Cup held few weeks back in Chile.

The scouts of major European clubs were present to keep an eye on emerging talents from all around the world, and competitions like this provides them a good opportunity to spot few raw and hitherto unknown talents.

The teenage striker from Mali seems to have impressed everyone, so much that heavyweight European clubs like Arsenal, Barcelona and Real Madrid are planning to sign him.

According to reports from Catalan newspaper Sport, the above mentioned clubs have already started making formal moves to secure the player’s signature.

The central problem in signing him is, he is only 16, and cannot sign a professional contract before December 2016.

And since he is not eligible to sign a professional contract within a year, the top European clubs have to be very careful with their transfer policy for him.

The youngster, who plays for Real Bamako, is pretty relaxed with the hype surrounding his future.

Barcelona want to polish him properly in their La Masia academy as a striker, but he can also be groomed in the attacking midfield role.

The Catalan giants are contemplating the option of getting the rights of first refusal for him by the end of the year, so that before he turns 18, he can sign his professional contract at the Catalan club.