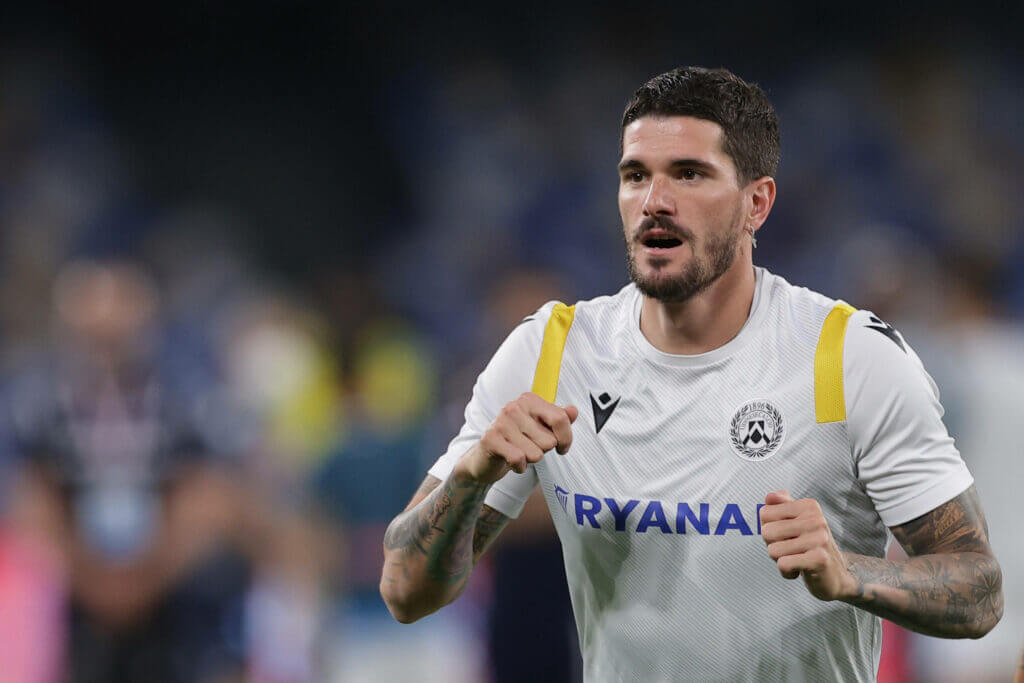 Leeds United fans – don’t get your hopes up.

Mention the name – Rodrigo De Paul – to Leeds fans, and the internet will go into meltdown.

The 26-year-old was heavily linked with a move to Leeds last summer, and it seems the interest (even if totally fabricated by the media) has not died down.

Earlier this week, Il Milanista claimed that the 26-year-old is a player in demand, with Udinese valuing him at around €40 million (£34m).

Leeds are being thrown into the mix once again, while the recruitment team from Anfield also keeping tabs on him.

Liverpool need to sign a midfielder this summer, with Gini Wijnaldum expected to leave on a free transfer.

The Yorkshire club could also be looking to sign a midfielder this summer, but they are probably looking at a player with different attributes.

The Athletic’s Phil Hay claimed last month that Leeds are looking to sign a defensive midfielder and are not even thinking of trying for De Paul, even if the money is there.

He said to The Phil Hay Show on The Athletic: “If we had the money, I think we would just buy him, just to shut you guys up. I don’t think that one has any legs.”

That should settle things, shouldn’t it? It also leaves the door ajar for Liverpool to move for the in-form Udinese midfielder this summer.