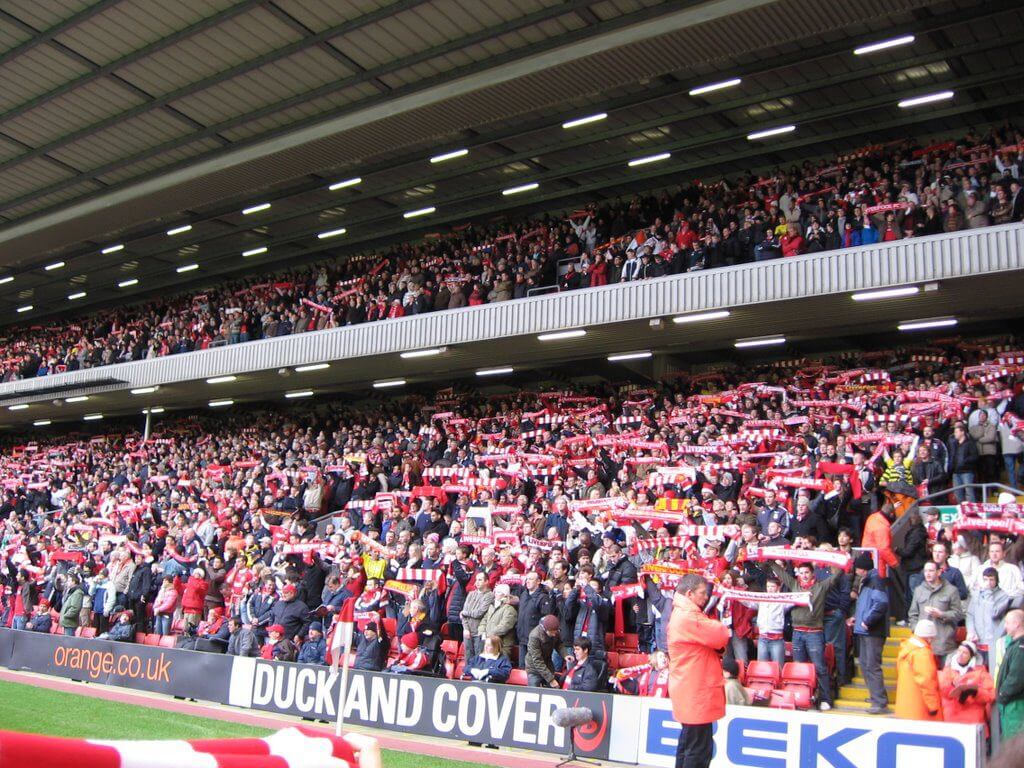 Liverpool’s chief executive, Ian Ayre, has termed the next move in the redevelopment of the club’s home ground, Anfield, as one that is “not a smart investment for the business.”

After the recent expansion of the Main Stand which increased the ground’s capacity to a little more than 54,000, the Reds have outlined plans for further expansion with the next move set to extend the capacity of the Anfield Road Stand by 4,800.

But Ayre, in a meeting with Liverpool Supporters’ Committee (LSC), made it clear that any further redevelopment of Anfield could set the club back from a business perspective. He further said that the costs incurred in the Main Stand expansion would be offset by the high number of hospitality seats that generate more income which isn’t the case with the Anfield Road Stand.

“A stand behind a goal doesn’t have the benefit of hospitality that would go a long way to meet the redevelopment costs,” Ayre said.

The Anfield Road Stand is the stand opposite to the famous Kop, and part of it houses the away supporters during both domestic and continental matches.

Although any further expansion of Anfield would take its capacity close to the 60,000 mark, Ayre remained sceptical as he showed the numbers behind it which suggested that it would take approximately 15 years to break even on any investment, which doesn’t justify it as a business deal:

If you consider the redevelopment of Anfield Road from a purely general admission perspective, building, say, 6,000 extra seats to take the capacity up to 60,000 would cost somewhere between 60 million pounds and 70 million pounds.

At 12,000 pounds-to-13,000 pounds per seat, it would take approximately 15 years to pay back, which is not a smart investment for the business.

Ayre, who is set to leave Liverpool at the end of the current season when his contract ends, stated that the club’s owners, FSG, were seeking a “rounded solution” to the problem and also left the door open to any potential fundraising plans with the supporters to redevelop Anfield Road.

Anfield could become the fourth biggest stadium in the Premier League should the plans for expanding Anfield Road be executed. And Ayre, who will join German outfit 1860 Munich at the end of 2016/17, will not be around to see any further development of the 132-year-old stadium, should it happen.