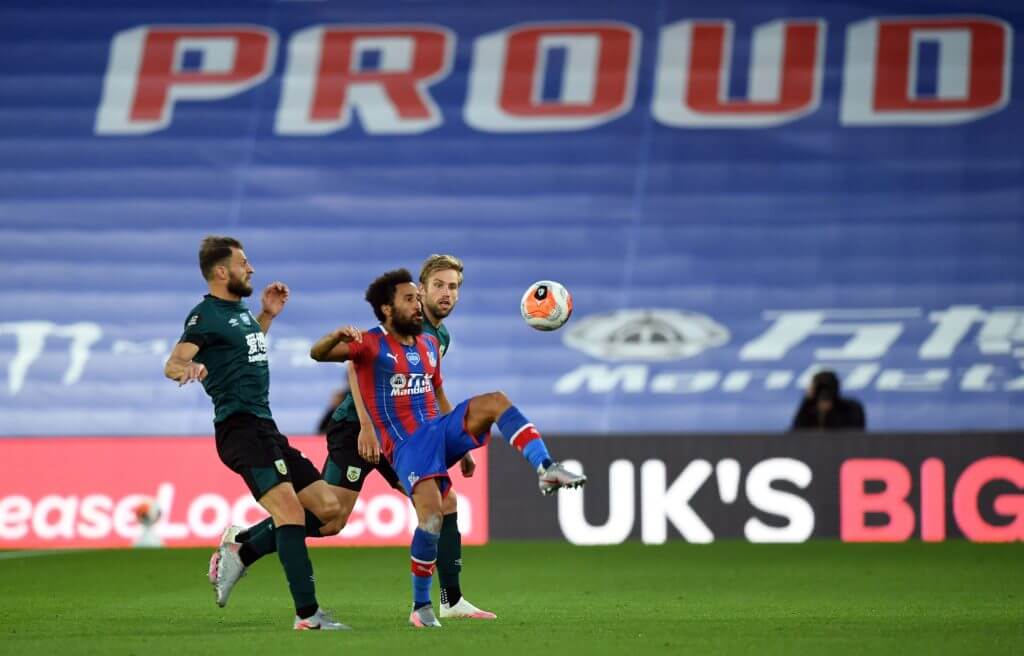 Crystal Palace winger Andros Townsend has said that he is certain Jose Mourinho will win a trophy at Tottenham Hotspur.

Townsend said to talksport: “I am certain Jose Mourinho will win a trophy during his time at Spurs, whether that the League Cup, the FA Cup, the Premier League, or The Champions League.”

The 28-year-old came through the youth ranks at Tottenham and made his senior debut for the London club in 2009. He played 93 games for Spurs in all competitions and scored 11 goals before joining Newcastle United.

Many Spurs fans have reacted to his comment on Twitter. Here are some of the selected tweets:

I love this guy. Still spurs in his blood🤍

Love Andros. Still got Tottenham in his bloood🤍🤍

Bet he wishes he could come back

This man is class

On the day WHL staged its last ever match against ManU, Andros played for Palace at lunchtime and got himself back to the Lane for our game! In a box in East Stand. When fans saw him we sang "one of our own" to him. He touched his ❤ and smiled and waved. Good boy is our Andros!

The Crystal Palace winger feels that Mourinho is the right man for the club, and Spurs would win trophies under him.

Mourinho, who is arguably one of the most successful managers in the world, has won titles in England, Italy, and Spain.

While Spurs can definitely win a cup competition under Mourinho, to win the Premier League they need more investment in the squad.

The former Chelsea boss said yesterday that Spurs chairman Daniel Levy wants success at the club. At the same time, he has insisted that the lack of Champions League football could have a big impact on transfer funds.