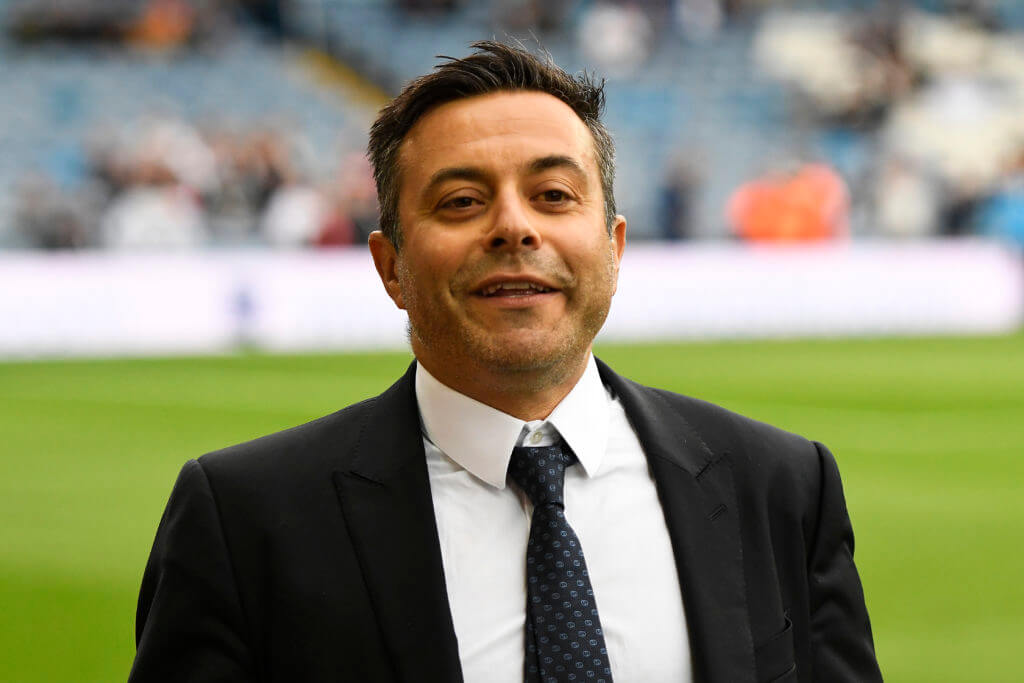 After sealing promotion to the Premier League, Leeds United owner Andrea Radrizzani said that the Whites will make necessary reinforcements during the summer.

The Leeds owner has kept his promise. The Whites have added two top-quality players this summer, including a club-record deal for Rodrigo from Valencia.

Leeds have got what they wanted, but they are probably looking for more. Radrizzani has said in an interview with AP that ‘they can invest more’ in the side, but at the same time they’re being cautious with their transfer approach.

That shows that money does not always guarantee success. Leeds are following the approach taken by Sheffield United, and are focussing on staying in the Premier League for years to come.

“For sure we can invest more,” Radrizzani told The Associated Press. “But I think we need to be sensitive how to go because it’s not always guaranteed that money brings results.”

“I hope we can stay in the Premier League for two years,” Radrizzani said. “After that first cycle of two years, I think we will be ready to step up and close the gap with the bigger teams. Obviously, my objective, if I look at a period of three, five years, is to be just behind the top six.”

“You have seen last season Aston Villa invested … and didn’t get relegated in the last game,” Radrizzani said. “So good for them, but they were very close. And on the other side, Sheffield United invest less and was (ninth). So, football is not just about money, it’s about the project … and the style to play, the cohesion of the players, the motivation, the mental approach to the game.”

Marcelo Bielsa is a key part of the decision-making process, along with the director of football Victor Orta, chief executive Angus Kinnear and Radrizzani.

It seems Leeds are willing to make at least one or two more signings before the end of the transfer window. They have been linked with players like Rodrigo De Paul and Julian Draxler, which suggests Leeds are ready to invest big if they feel the player can make a big impact.