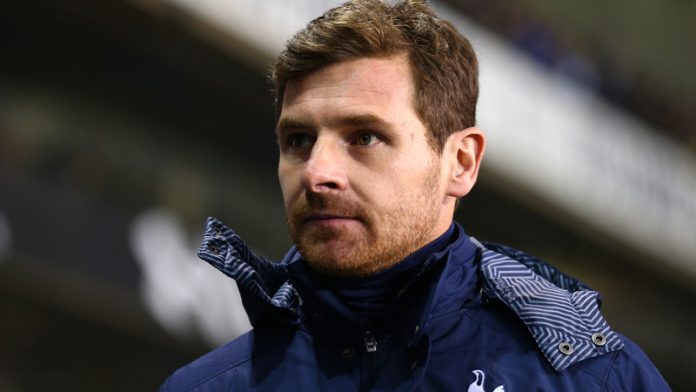 Andre Villas-Boas is nothing if not stubborn. There it was again Sunday against Liverpool: A suicidal high-line anchored by a slow captain, John Terry becoming Michael Dawson. There was a three-man midfield so devoid of creativity a herd of robots would have looked inspirational in comparison, and less service to lone-striker Roberto Soldado than economy class gets on a commercial airline.

When asked about the safety of his job in the post-match press conference, Villas-Boas replied by touting his record in the Europa League and the League Cup. It was such a lame defense; it was hard not to feel a tad sorry for the Portuguese.

This was a man who knew the game was up. Just a few months ago, Tottenham was looking well beyond Liverpool. At White Hart Lane on Sunday, they didn’t even deserve to be on the same pitch.

There was no reason to keep Villas-Boas on at Spurs. He seemed so fresh out of ideas in the final month and the final days, he changed his left-back when 2-0 down at halftime in his final game – and that after starting a Kyle Naughton out of position in the first place.

AVB is done in England. You get one second chance, not two. In 30 months, Villas-Boas failed at two of the countries biggest clubs.

When he first arrived after one terrific season at Porto, the press hailed the man as the new Mourinho. But it became clear in his first meeting with the press that this man possessed none of Mourinho’s innate feel for people – both his players, and the media.

Villas-Boas was asked in that first press conference if he too was a special one. AVB’s answer, that he considered himself, “The Group One”, was dud representative of the rest of Villas-Boas’ career.

Turns out, the group at Chelsea didn’t like Villas-Boas, and the group one ran such a fractured ship that water leaked in from all sides, and AVB washed out just a few months in.

Heads were turned when Daniel Levy gave Villas-Boas another chance so soon after the Chelsea debacle. The allure of the football promised by AVB still glimmered.

But the football promised was rarely the football played, instead, Villas-Boas spent most of his reign trying to cram square pegs into round holes. 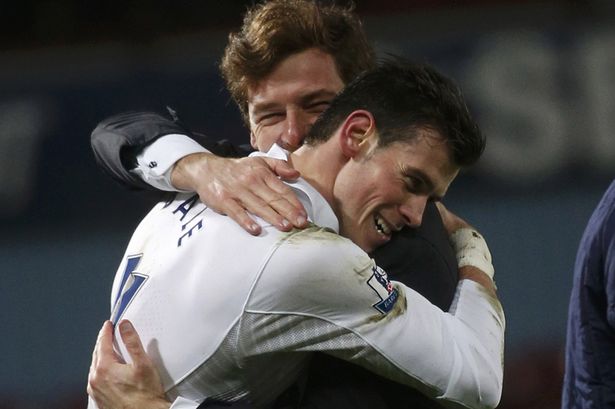 There was no Plan B, a fact that became abundantly clear during 2013. To be fair, Gareth Bale covered up many of Tottenham’s deficiencies last season. But given the choice of the 107 million pound medley of talent Spurs bought in the summer, or Bale, many managers would have taken the 107 million.

Whether Franco Baldini or Andre Villas-Boas signed those players, Spurs have too much talent to be sitting in seventh.

AVB was an easy target. At Chelsea, he acted like a cartoon character on the sidelines, or a man trying to avoid flying bullets.

He crouched down, wildly gestured, and was made fun of for it.

When he got to Tottenham, Villas-Boas stopped crouching down, and he even changed his wardrobe, from a trenchcoat to a team-issued jacket. 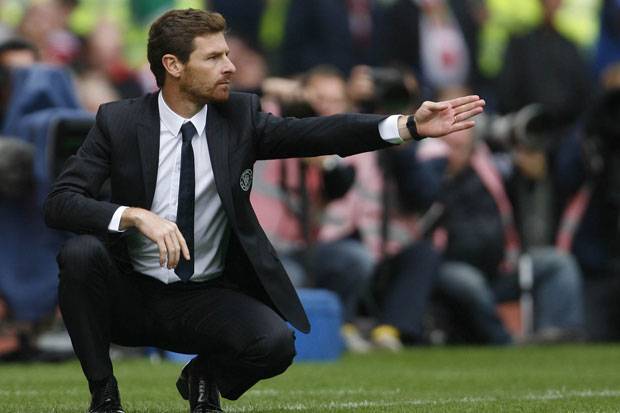 It seems trivial, the manager’s dress. But it was impossible not to notice how Villas-Boas let the press get to him. Just a few weeks ago, he launched a spitting tirade against a Daily Mail journalist who questioned his record at Porto. You can get away with that if you’re Sir Alex Ferguson, not if you’re someone whose removal had a large hand in propelling a side to the Champions League title.

In a Europa League game in November, Villas-Boas had a supporter sitting behind the Spurs’ dugout moved for chanting, “You’ll be sacked in the morning”.

What is he, in third grade?

Villas-Boas spoke only in abstract tactical language with the press, and treated the media like an enemy, not a friend. As a result, he was awkward with the press. And the result there was that when the bad times hit, Villas-Boas had no friends to fall back on.

And if the press couldn’t understand or get along with Villas-Boas, it makes sense that players couldn’t either.

This isn’t to say Villas-Boas is a bad people person – many who know him well say he’s much looser and more fun than his public image would suggest – it’s just to say AVB had a people problem. He had a fractured relationship with the medical staff, especially after the Hugo Lloris incident, and his bosses, including the new interim manager Tim Sherwood.

You have to get along with people in every job. And Villas-Boas simply couldn’t get along with important people. In the summer, he had the chance to move to PSG. That seems a long time ago indeed. The notion that Daniel Levy would have let AVB walk without a fight bother the coach, and in the last few weeks, Villas-Boas’ body language was dour and deflated. You could even buy the narrative that this departure was a “mutual decision”

On the pitch, Tottenham looked bad – even in victory. Their playing style was completely disjointed and devoid of inspiration. It was nothing close to the progressive, entertaining football promised. Spurs looked most comfortable playing for gritty 1-0 wins.

Villas-Boas’ next step is unclear, and his career hangs in the balance. Presumably his next job will be back in Portugal or Spain, but if and when he manages again remains to be seen.

As for Spurs, this is still a good club with good players. This is an attractive job. Hiring AVB was always a risk. It backfired. Tottenham will hire a strong coach, and the team will rebound.