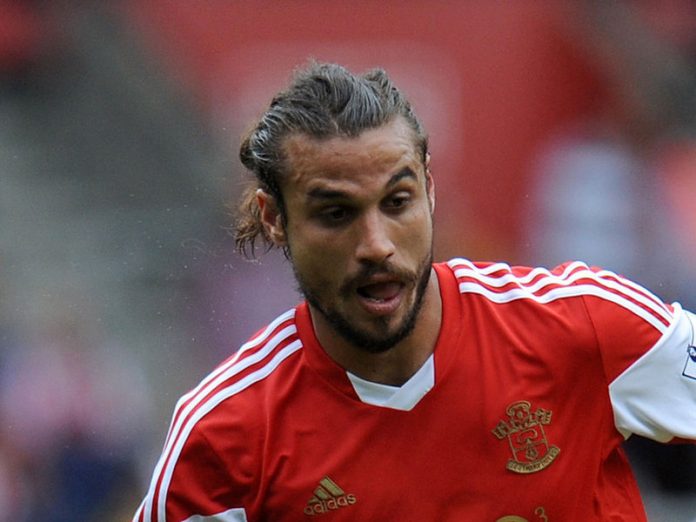 Despite already completing the a couple of signings in this window including Marco Borrielo on loan from Roma, Hammers’ boss Sam Allaradyce is reported to be lining up a move to take Southampton’s ‘bad boy’ Dani Osvaldo from St Mary’s, form under the noses of a trio of Serie A clubs.

The striker is currently banned for two weeks after allegedly head-butting centre back Fonte during a training ground fracas. Given thep layer had a similar experience whilst at Roma, his previous club, it’s understood that the Saints have decided to cut their losses on the Italian international, and offload him in this transfer window if possible. Allardyce had been tracking Ricky Lambert as a long term target, but with Osvaldo now likely to be sold, the chances of West Ham securing Lamert are slim indeed as he will be needed by Southampton. Allardyce is now thought to have switched his attention to Osvaldo.

The news of West Ham’s interest will not be welcomed by a clutch of Serie A clubs who thought that a cut-price deal for the player could be achieved with Southampton eager to move Osvaldo on. Firoentina, Inter Milan and Jubentus were all thought to be interested in a deal, and Osaldo would certainly favour a return to Italy.

Southampton however a likely to be able to secure a better deal from the east London club, and assuming that a deal can be agreed, it may be down to Allardyce’s powers of persuasion to convince the fiery striker that his best interests are served by staying in the Premier League.