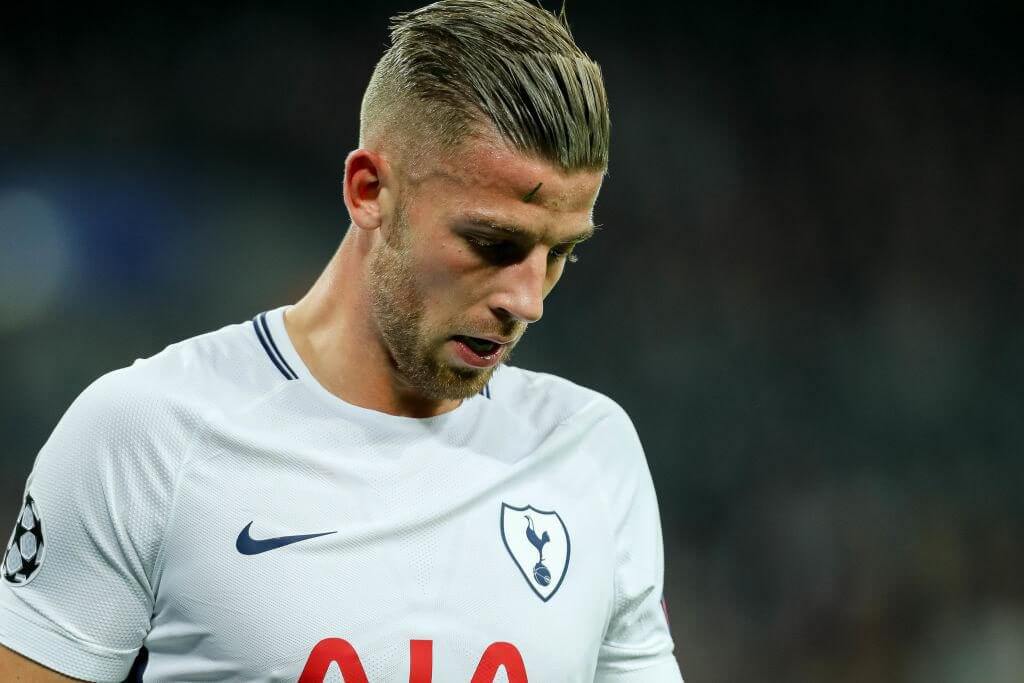 According to the Mirror, Toby Alderweireld could leave Tottenham, with Barcelona keen on the Belgian centre-back ‘whose future is in doubt’. Alderweireld is out of contract next summer and isn’t considering putting pen to paper to an extension, so Spurs may have to cash in on the defender rather than risk losing him for nothing at the end of the season.

Signed from Atletico Madrid in 2015, the 29-year-old has gone on to make 118 appearances in all competitions, scoring and creating nine goals. Alderweireld, who boasts 85 caps for his national team, is regarded as one of the best central defenders in the Premier League and has attracted interest from a number of clubs – Manchester United were heavily-linked over the summer.

Barcelona could lose Thomas Vermaelen at the end of the season, with the centre-back out of contract next summer. The 32-year-old has struggled for form, fitness and playing time at the Camp Nou and needs a permanent replacement. Gerard Pique will turn 32 in February and may not have long left as a regular in the Barca defence. Given Alderweireld was so keen to leave over the summer, the Liga giants could succeed procuring his signature.