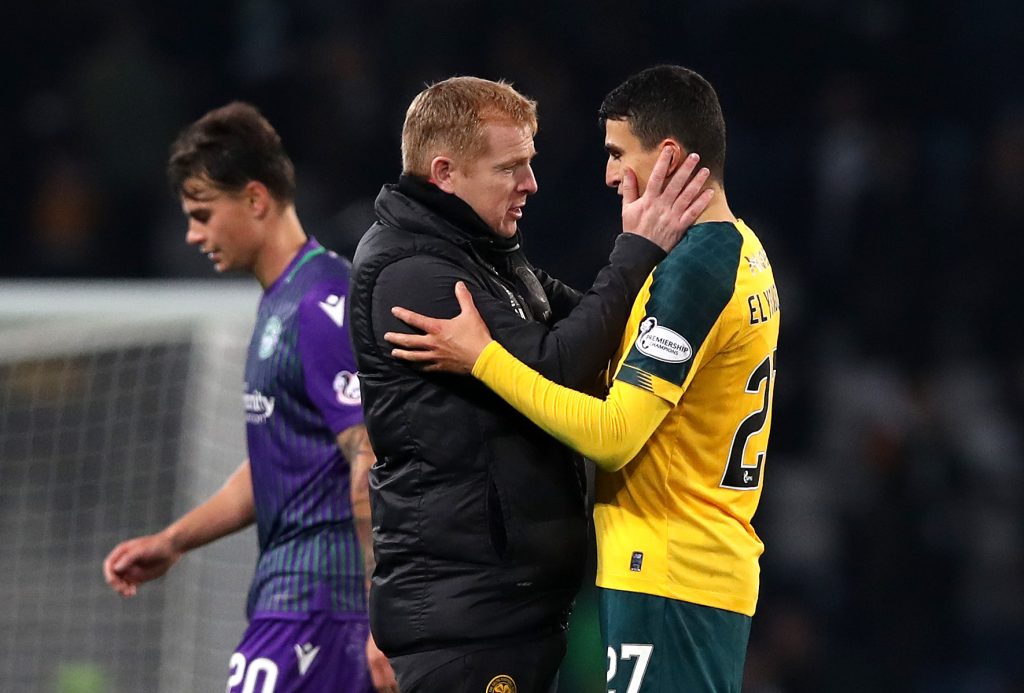 The 23-year-old wasn’t able to impress at the London Stadium after arriving from FC Basel last summer.

Ajeti made just nine Premier League appearances for the Hammers, all coming off the bench, and he couldn’t find the back of the net in those games and in three other games across the FA Cup and League Cup.

Having emerged as the Swiss Super League top goalscorer after scoring 17 goals during the 2017-18 campaign, Ajeti is far from being a poor striker, and he will now look to rediscover his form at Parkhead.

He is reuniting with Southampton loanee Mohamed Elyounoussi having played together with the midfielder at Basel, and he has revealed that the Celtic star really tried to convince him about the move.

“He called and text me a couple of times because he knew the situation and he knew me as a player so he really tried to convince me but it wasn’t needed because it was just a matter of time until everything was done here at Celtic,” Ajeti told Celtic TV on the club’s official website.

“Hopefully he assists me with some goals! We played very well in our time at Basel together.

“We scored some goals, he assisted me, I assisted him so I’m looking forward to playing again with him.”

Hoops new number 10 was initially reluctant to join the Scottish Premiership giants on a temporary basis, but the offer of a permanent move was enough to convince him, and he rejected an offer from English Championship side Brentford to join Celtic.

Celtic are out of domestic action for ten days having had two league games postponed, and Ajeti could make his debut in Tuesday’s Champions League first qualifying round tie against KR Reykjavik.