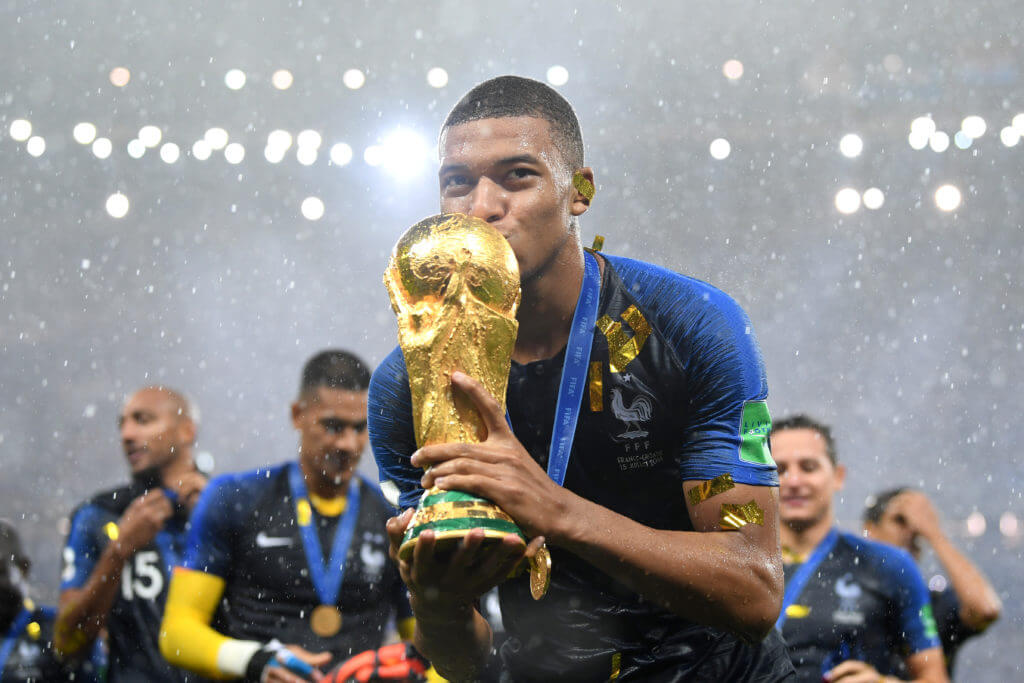 Despite the delays, owner Mike Ashley is expected to eventually make way, with the Premier League’s directors’ and owners’ test the only hurdle left to be scaled.

Newcastle will have the needed funds to buy the best players available in subsequent transfer markets post-takeover, and while Alan Shearer only dreams of seeing Paris Saint-Germain’s Kylian Mbappe in a Magpies shirt, PiF could make it really happen.

“I would very much like Kylian Mbappe to come (to the Premier League). With his skill, the confidence he has in someone so young, and all the goals he scores, that would be a big plus for the Premier League,” the Newcastle legend told Canal+ (via Goal)

When asked which club he would want the Frenchman to sign for, Shearer replied: “I only see one club for him, it’s Newcastle of course.”

While it was only a tongue-in-cheek answer, a move to St. James’ Park in the future can’t be ruled out for the 21-year-old.

Mbappe cost PSG £165 million when he moved from AS Monaco in the summer of 2017, and while Real Madrid and Liverpool have been linked with the World Cup winner, it remains to be seen if any of them will be keen to break the bank to land him.

With the PiF currently worth £264 billion, Newcastle are set to become the wealthiest club on the planet, and no one should bet against them having the most expensive player in the world on their books in five years’ time.

Could it be Mbappe?