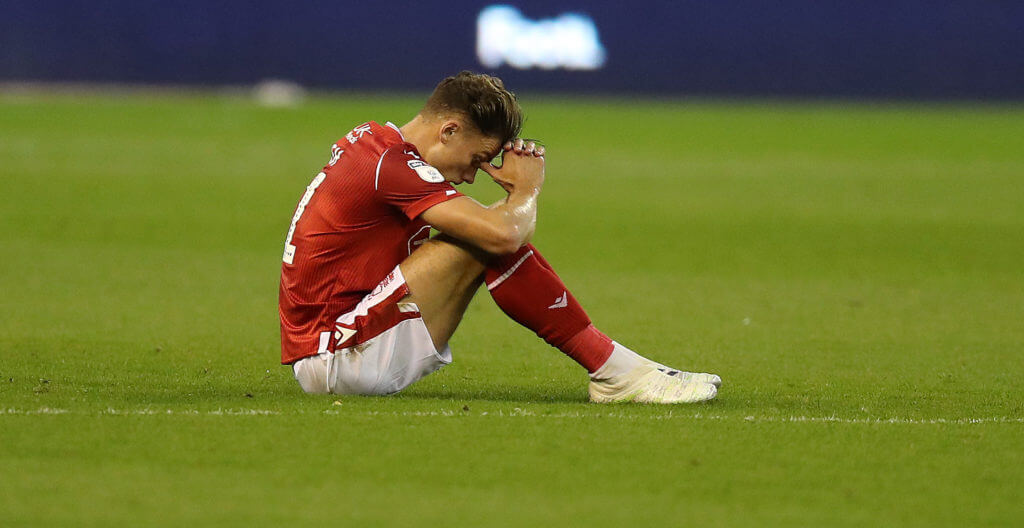 Aston Villa have been linked with a host of players this summer once again, but Dean Smith’s side are yet to sign anyone so far.

However, that could change quickly, with The Telegraph reporting that Villa are close to signing Matty Cash from Nottingham Forest.

The report claims that Cash is close to becoming Smith’s first summer signing for a fee of £12m, while the Premier League club are expecting to conclude the deal in the next few days.

The Sun journalist, Alan Nixon has claimed on Twitter today that Villa feel that the offer they’ve submitted should be enough to secure his signature.

When asked whether Cash will ‘definitely’ join Villa, he said “If terms and medical are ok … yes.”

Cash enjoyed a superb 2019-20 campaign for Forest. He is a very exciting full-back, and he picked up three goals and five assists in the Championship last season.

The 23-year-old has proven his class in the Championship, and Smith probably feels he is good enough to play with the same intensity in the top tier of English football.

It seems the deal is likely to happen. Villa are also looking to bolster their forward department this summer, and have been heavily linked with a move for Ollie Watkins of Brentford.