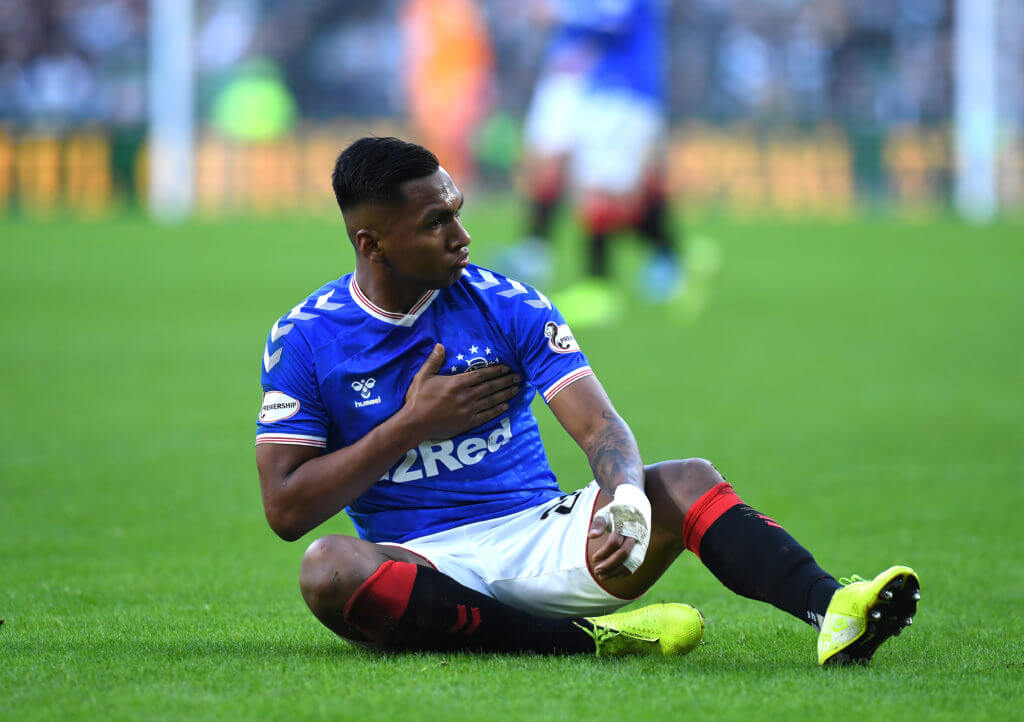 Alan Hutton believes that Alfredo Morelos would be the ideal fit for Aston Villa.

Morelos has been linked with Newcastle and Leicester as well.

The former Villa star claims that Morelos needs to join a side where he can fit in stylistically and get chances to score goals.

Although Aston Villa have been vulnerable at the back, they have created chances thanks to the likes of Grealish. Hutton reckons that Morelos could benefit from that and make the most of those scoring opportunities.

Speaking to Football Insider, Hutton said (when asked if Morelos would be ideal for Villa): “Yeah, definitely. I think Villa throughout the season have definitely been open at times, tried to play on the front foot and play a good brand of football.

“Sometimes it’s hurt them at the back where they’ve lost goals defensively but I think going forward they’ll definitely make more opportunities.

“I do believe he could go down south and score a lot of goals but it’s just about picking the right team for him, where he’s going to fit in and get chances. I do think at Villa he would have that.”

The Colombian has proven himself in Scotland and a step up to the Premier League might be ideal for him right now.

The 23-year-old could transform Dean Smith’s attack if he manages to adapt to English football.

Morelos has scored 29 goals this season and he is often deadly in the final third. Aston Villa certainly need someone like him. Morelos managed to bag 30 goals last year.

Wesley could partner the Rangers star in attack next season.

It will be interesting to see what happens in the summer. A lot could depend on how Aston Villa finish the current season.

They are in the relegation zone right now and if they fail to stay up, it could negatively affect their transfer business this summer.