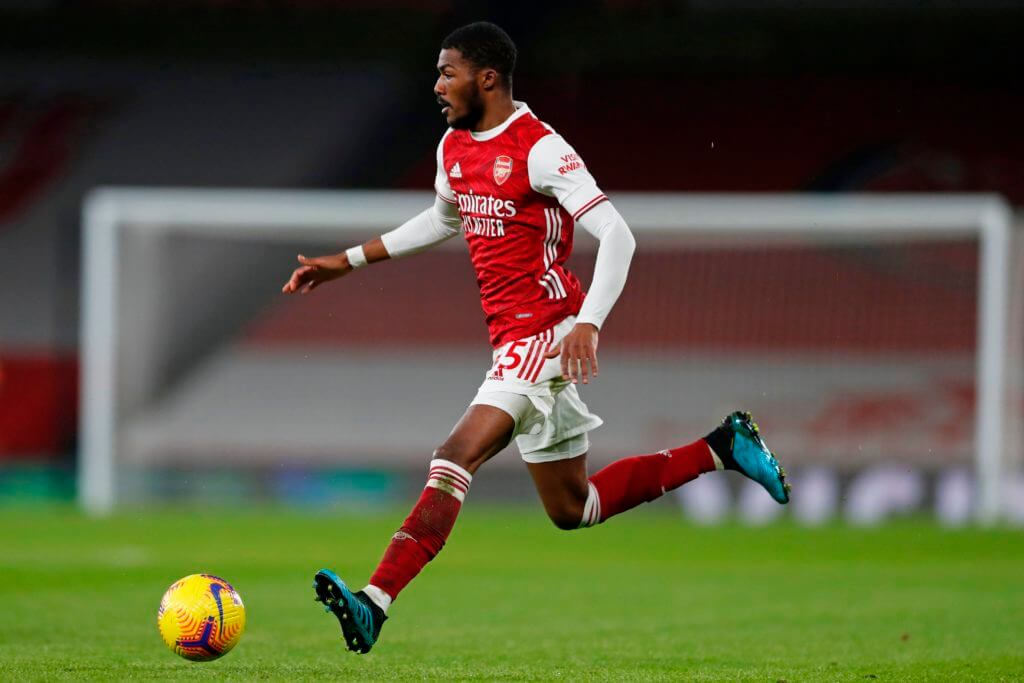 Ainsley Maitland-Niles is planning to leave Arsenal in the upcoming summer transfer window, claims the Telegraph.

Maitland-Niles has been at Arsenal since he was just six years old, playing in their academy for 11 years before earning his first professional contract in 2014.

He made his debut for the Gunners on December 9, 2014, in a Champions League fixture against Galatasaray, aged 17.

Following a loan spell in the Championship at Ipswich Town, the Englishman began to become more of a regular in the Arsenal side.

He has made 121 appearances for the North Londoners, scoring three times. He has also won five caps for the England national team.

However, the 23-year-old struggled to nail down a regular starting at the Emirates, playing just 486 league minutes before moving to relegation strugglers West Bromwich Albion on loan in January.

It seems like Maitland-Niles is set to call time on his Arsenal career, with the Telegraph reporting that he wishes to leave in the summer.

There should be a fair bit of interest in the Englishman. Last summer, he was the subject of a £20 million bid from Wolverhampton Wanderers.

It is unclear whether the Midlands club have maintained their interest, having signed Nelson Semedo, Ki-Jana Hoever and Rayan Ait Nouri since then.

The Telegraph also names Leicester City, Southampton and Manchester United as potential takers for the player.

The Arsenal man could be an attractive prospect due to his versatility. This season alone, he has played as a left-back, right-back, defensive midfielder, central midfielder and right midfielder.