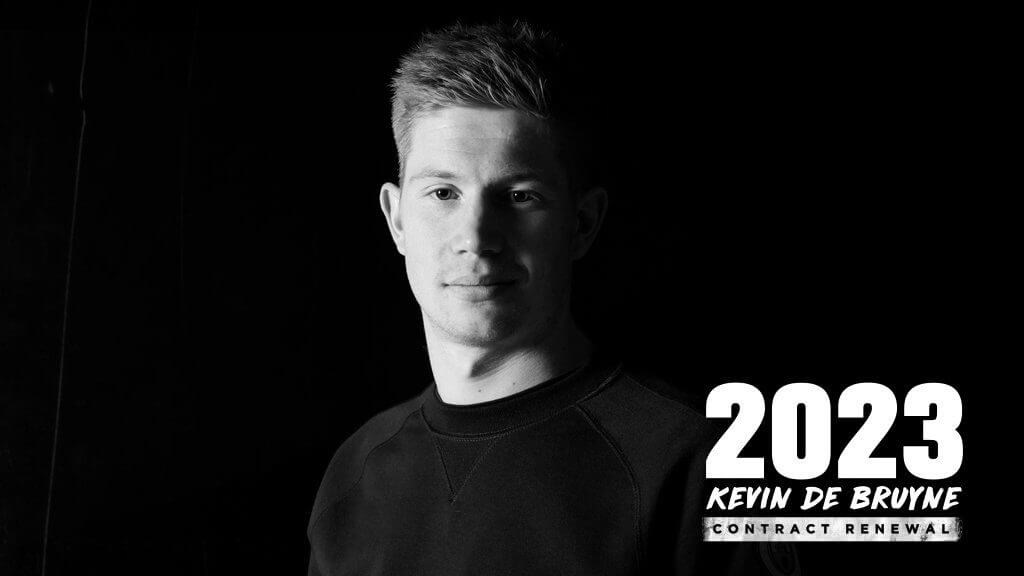 Manchester City star Kevin De Bruyne’s agent feels that the midfielder is likely to end his career in the MLS.

Initially, the player was expected to return to Belgium once he is past his peak. But it seems that De Bruyne is quite fond of America and wants to play there at some point in his career.

However, the Manchester City fans have nothing to worry about as the move is not going to happen anytime soon. The £52million signing signed a new £300,000-a-week deal last month that will keep him at the Etihad until 2023.

De Bruyne has been the best player in the Premier League this season and he will be hoping to win the Champions League with Manchester City before leaving England.

The Belgian could also be a target for Chinese clubs but his agent Patrick De Koster does not see his client moving to China in future.

Patrick De Koster said: “I think Kevin will end his career in the USA rather than in Belgium. He has already been to America many times on holiday, and he loves the country and its culture. He said goodbye to his bachelor life in Las Vegas, and we have often spoken about him ending his career in the MLS. He hasn’t yet had any offers from American clubs because they know it is not worth bothering as he is at the peak of his career. Clubs in China will probably look longingly at him, but I can’t see him going over to play there.”

The 26-year-old playmaker has scored 11 goals and has bagged 17 assists in all competitions for Manchester City so far this season. He is one of the main reasons why City are now firm favourites to win the league title this year.