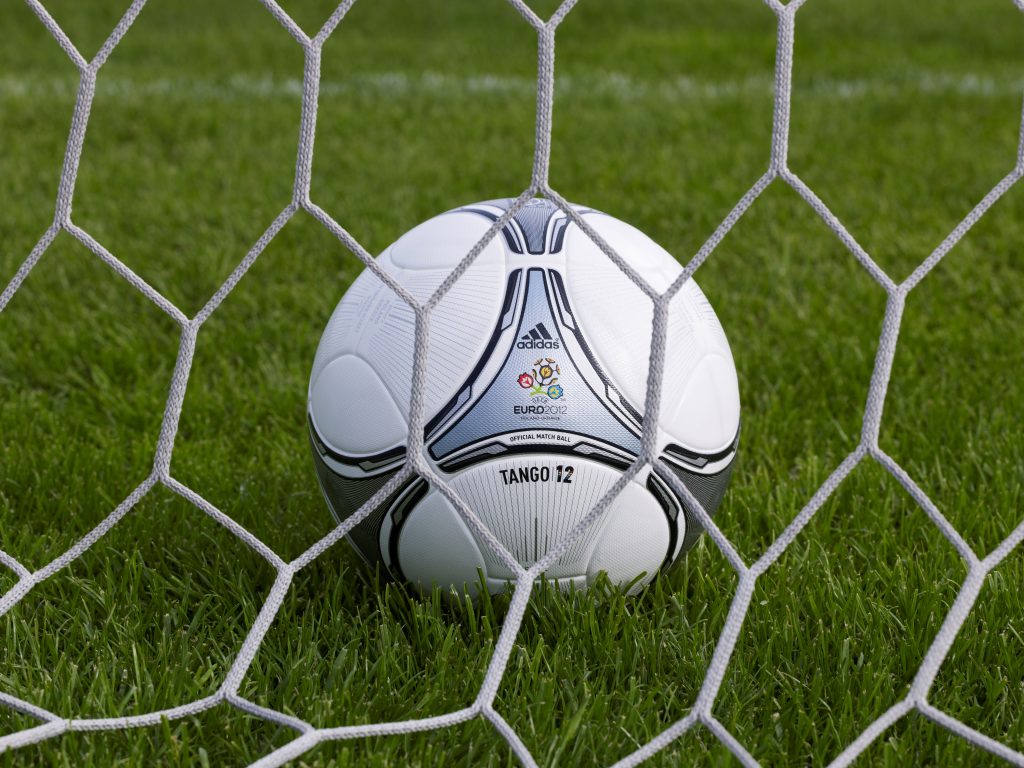 adidas Tango 12 is the official Euro 2012 match ball, based on the classic Tango design used during both the FIFA World Cup™ and UEFA EURO™ tournaments during the early 1980s. The adidas Tango 12 features a modern interpretation of the design including bespoke graphics designed to represent the two host countries and link to the key characteristics of football – unity, rivalry and passion.

The adidas Tango 12, which has been developed over a two-year period, underwent two rigorous types of testing – qualitative player testing, which was conducted across eight different countries, using players, federations and clubs from both elite and grass roots football, and quantitative lab testing, which concluded that the adidas Tango 12 meets and exceeds all FIFA Approved Standards for an Official Match Ball making it the most tested ball adidas has ever produced. 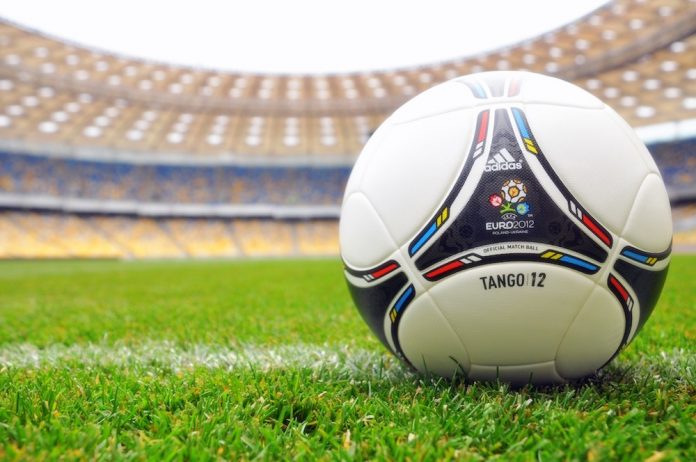 The adidas Tango 12 Finale is the official match ball for the UEFA Euro 2012 Final.