Adidas has recently revealed their new F50i football boot which is to be launched on 9th June, 2009. They’ve revealed the Lionel Messi trailer featuring the French legend Zinedine Zidane.

Without further ado, the all new Messi trailer, imagery and information about the contest: 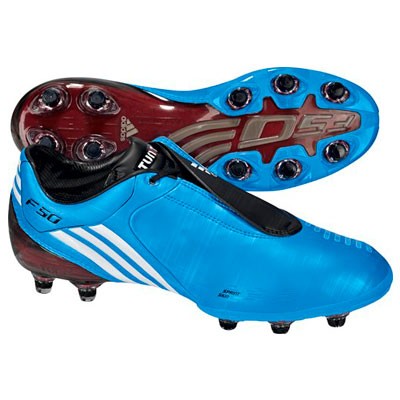 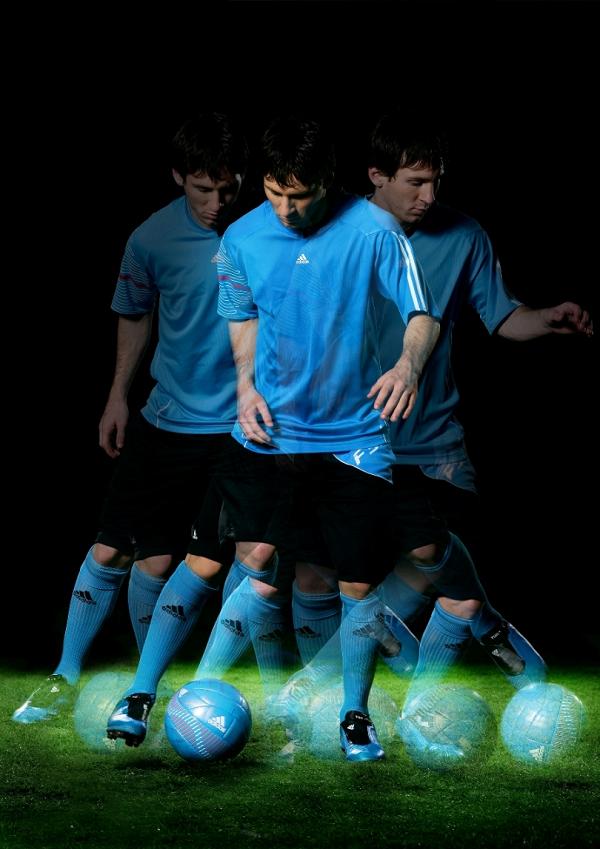 Kitbag is also running a competition where you can win a Lionel Messi signed boot. All you have to do is buy anything from the Adidas F50i Football Boots Range between now and end of July 2009 and you will be automatically entered into a prize draw for the signed boot. Don’t miss this golden opportunity!