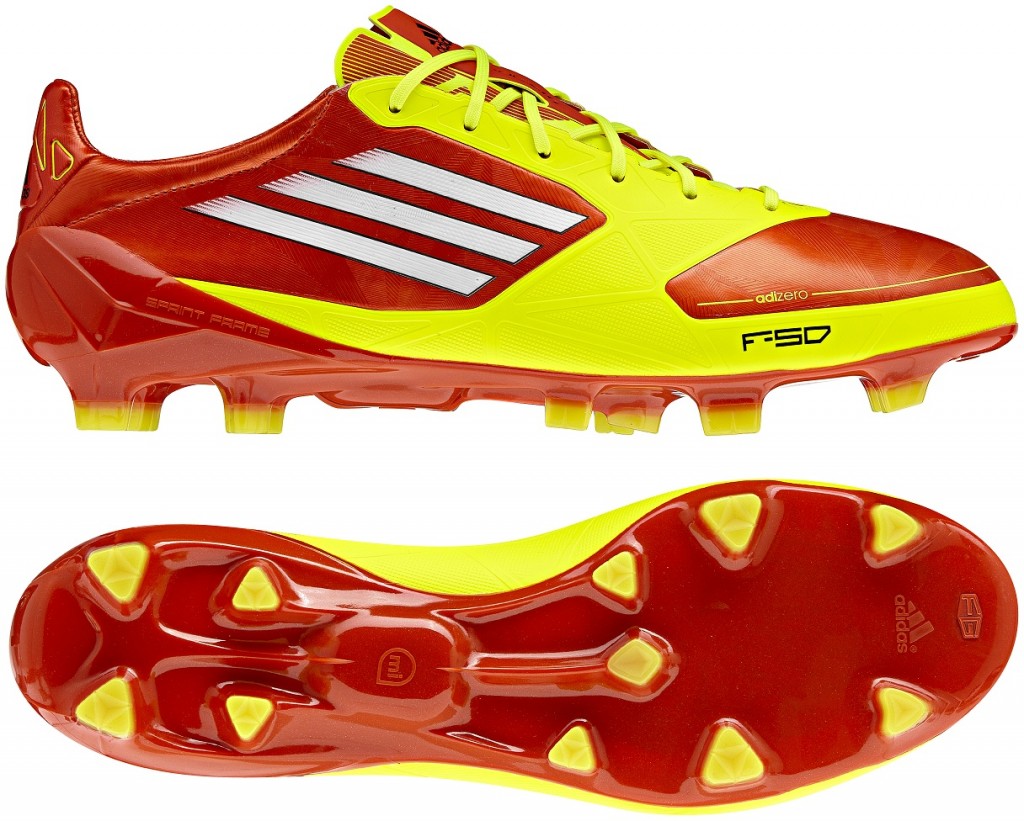 Yes, no and of course. The new adidas adiZero F50 miCoach (165g, retails price starts at £200, out in November), thanks to a built-in microchip and tracking software available for your smartphone as well as an online portal, promises to enable both professional and amateur footballers to analyse their personal speed, distance and work rate. Professional footballers will have professional analysts measure that for them through much more sophisticated tech though.

In other words, it can sense movement and effort in all directions as well as the lack thereof. 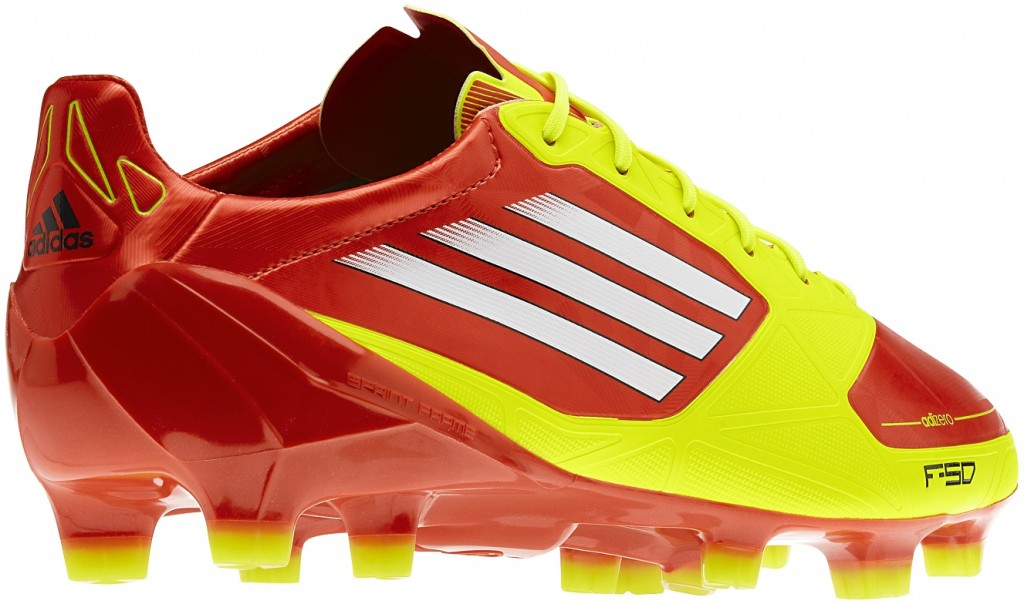 adidas have included a social element into this with their online miCoach portal which allows you to compare your performances to professional footballers, your team mates and friends. While you may not stack up to the speeds Gareth Bale reaches, being able to compare yourself to professional footballers is surely fun. What’s that about not wanting to come off the bench eh?

adidas-wearing Ashley Young is understandably enthusiastic about the new boots:

“I’ve been playing in the adidas F5O range for the last few years and I’m amazed by the latest innovation. The new boot will help players be faster than ever and now, with the miCoach technology; they’ll be able to prove just how fast they really are. I can’t wait to wear the boots in November and share my stats with the adidas community.”

Just don’t expect him to check your stats too!

How does the data tracking work?

Players across the World, including Lionel Messi, Gareth Bale, Ashley Young, and Samir Nasri, will wear the boot on pitch from November 2011.

And now, the photos: